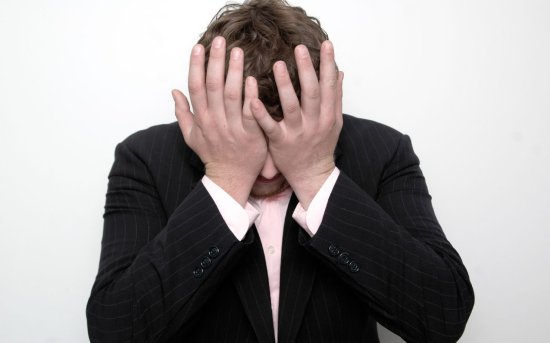 Obviously, copyright holders have a right to protect their content from being pirated on the Internet, but automatic Digital Millennium Copyright Act takedown requests are the absolute pits when it comes to copyright law enforcement. Companies flood Google with thousands of requests a day to remove content that often in no way violates the law. Sometimes it’s even the copyright holder’s own content. Now anti-piracy groups RIAA and BREIN want Google to eliminate its daily limit on takedown requests, even though Google doesn’t have a daily limit on takedown requests.

When a copyright holder finds a link to a page that is pirating their content on Google, they can sent a request under the DMCA to have Google remove links to that page in its search results. The problem is that these requests aren’t made by humans. They’re made by automated software that flood Google with these requests, and they’re often completely bogus. That wastes time and resources, and can even lead to legitimate pages being taken down.

The charge to lift the limitations on DMCA takedown requests is being led by the anti-piracy organization RIAA and BREIN which are funded by content creators and media companies. BREIN says it expects to have the limit raised to 40,000 in the near future before being lifted altogether. Here’s the kicker: There is no daily limit to the number of requests companies can make. There is a limit to how many requests can be made at one time, but Google spokesman Mark Jansen says there are reasons for that.

The limits imposed by Google aren’t arbitrary, says Jansen. He says they exist, “in order to prevent the system from having to deal with unexpected peaks, which can cause technical problems.” It’s not clear why BREIN wants the phantom limit raised past 10,000 anyway since they currently only send less than half that number per day, according to Google’s Transparency Report.

Another interesting bit of information that Google told Techdirt was that they actually raise the limit on simultaneous requests for companies that “demonstrated a consistent track record of submission quality and volume.” The fewer bogus requests a company makes, the more Google trusts them to not waste their time with bogus requests, and that makes perfect sense.

Frankly, I’m perfectly fine with companies making unlimited DMCA requests, as long as those requests are reviewed by a person before they’re sent, and those companies should be held responsible for any bogus takedown requests that go through.

(via Torrent Freak and Techdirt, image via Zach Klein)