VANILLA ICE to Play MARK TWAIN in Movie Directed By ADAM SANDLER, You Don’t Know the Half of It

The blood-dimmed tide is loosed, and everywhere/ The ceremony of innocence is drowned. 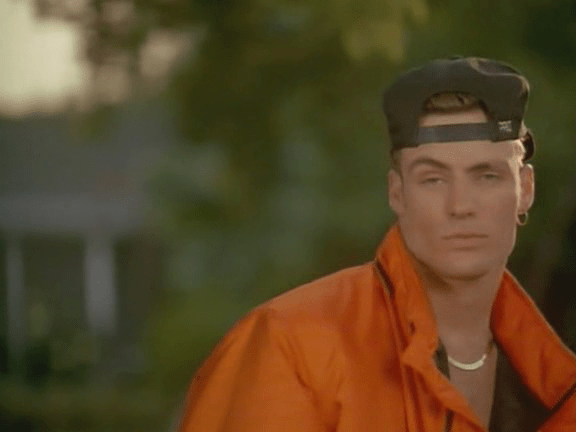 Remember back in October, when Adam Sandler announced that he’d signed a four-movie deal (one for each of the apocalypse’s horsemen) with Netflix because the streaming service’s name ““rhymes with wet chicks?” Well, the rough beast’s hour has come round at last.

According to The Daily Dot, Sandler’s first Netflix movie will be Ridiculous 6, an homage (lolololol) to Westerns like The Magnificent 7, starring “Adam Sandler as a man who grew up in a Native American tribe, with Taylor Lautner, Rob Schneider, and Luke Wilson playing his half-brothers.” BURN IT WITH FIRE.

If you live on the East Coast of the United States, chances are your grasp on reality is tenuous at best right now, so sure, yeah, turdburglar extraordinaire Adam Sandler might as well make a movie about Native Americans starring MULTIPLE ACTORS FROM THE GROWN UPS FRANCHISE and zero women. This makes Hulu look good, and that’s saying something.

To be clear, I have zero problems with Vanilla Ice playing Mark Twain–that guy has charisma for days. It’s literally every other part of this synopsis that makes my head hurt. Please heed the wise words of Samuel Clemens, Netflix: “In the first place, God made idiots. That was for practice.”