To Celebrate the Emmys, Richard Simmons Cosplayed As Daenerys Targaryen 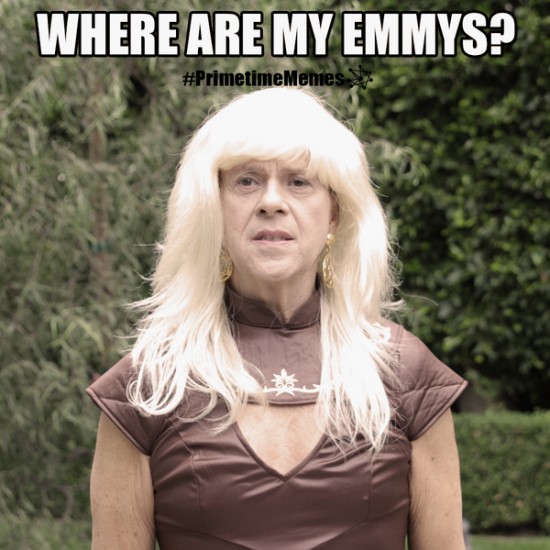 There is really nothing I can say about how Richard Simmons—who, in addition to being a pop culture fitness icon, co-starred in one of the best Whose Line Is it Anyway? sketches ever, just FYI—took to Twitter during the Emmys to post pictures of himself cosplaying as characters from Game of Thrones, Breaking Bad, American Horror Story, and Behind the Candelabra. Literally nothing. My brain is just going ??!?!??!??!??!?!. It’s so beautiful. Check out the other pictures behind the jump. 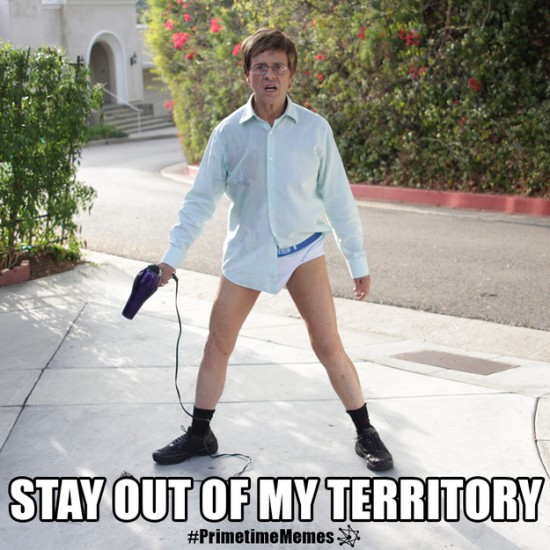 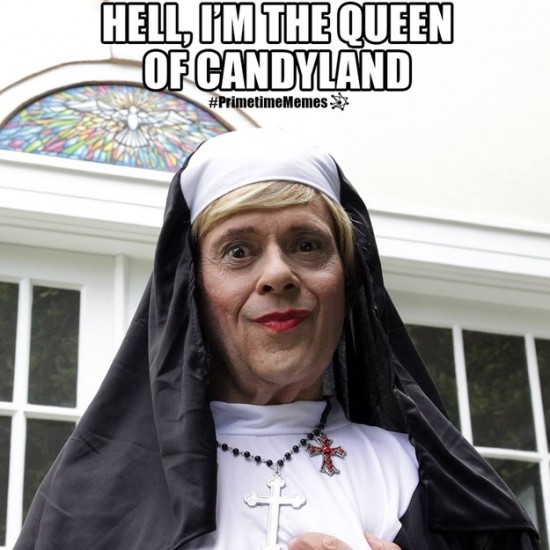 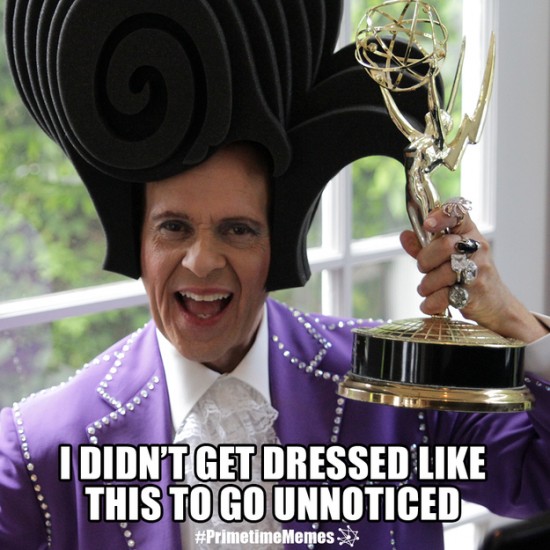