Richard Madden in Talks for Marvel's The Eternals | The Mary Sue

Richard Madden Is in Talks for Marvel’s The Eternals, so Make Those Red Wedding Jokes Now

The Eternal of the North! 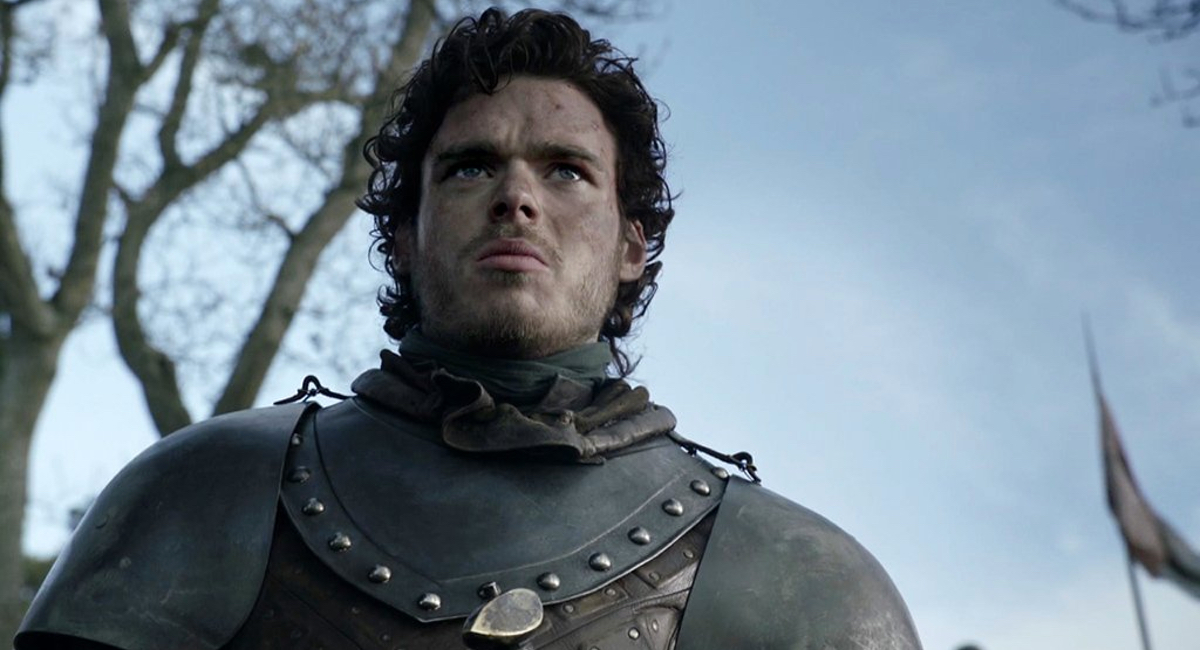 The King in the North will ride again, and may he have better luck at any weddings.

Variety is reporting that Richard Madden, famous for both Game of Thrones and Bodyguard, is in talks to play Ikaris in Marvel’s The Eternals. The film will be directed by Chloe Zhao, and other rumored cast members are Angelina Jolie and Kumail Nanjiani. There are also rumors swirling that Marvel is seeking a gay Asian male lead for the film, but so far, no official casting news has confirmed those rumors, which I desperately hope are true.

The Eternals are, for those not in the know, a group of genetically advanced humans created by beings known as the Celestials; there are also the villainous, evil Deviants. The Eternals and Deviants have battled each other throughout history; we don’t know what era the film will be set in, but I’m hoping the present, so that the Eternals can deal with some of the cosmic fallout from the Snap.

The existence of the Eternals makes me wonder what other dangers are lurking in the cosmos. Captain Marvel talks about protecting the galaxy in Avengers: Endgame, and clearly Thanos was a cosmic threat. Why didn’t the Eternals intervene? Is there some other danger we don’t know about just yet?

It’s worth noting that Thanos himself was half-Eternal, and he was pretty damn powerful. We might see a glimpse of younger Thanos should the film be set in the past, though it’s likely that we’ll get a reference to him without him actually appearing in the film. Marvel will likely be ready to move on beyond their Big Bad.

The Eternals official news is being kept under wraps for the most part, likely until Marvel announces its full Phase 4 lineup. So far, the film sounds exciting, and I can’t wait for more information and a full cast list.