How to Get Away with Murder's Conrad Ricamora is a frontrunner for the role. 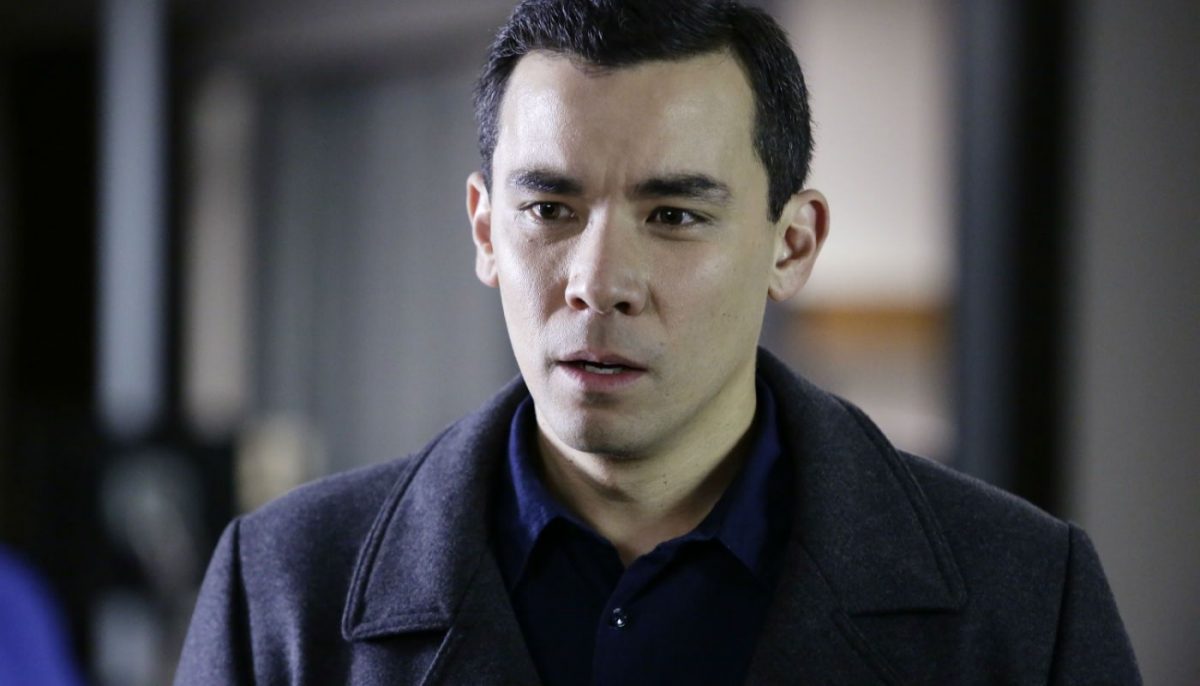 It would appear that Kevin Feige is making good on his promise to diversify the Marvel Cinematic Universe with a series of exciting announcements regarding The Eternals. First, we found out that Angelina Jolie would likely be joining the cast, followed by Kumail Nanjiani (The Big Sick).

The film has also landed Marvel’s second woman director (and first woman of color) Chloé Zhao (The Rider) who will be directing from a script by Ryan and Matthew K. Firpo.

And now, Marvel is looking to cast a gay Asian male lead in the upcoming film. According to The Hashtag Show, Marvel the character “James,” is described as “intellectual, emotional, and has a strong sense of family.”

The current frontrunner for the role is Conrad Ricamora, who is best known for playing Oliver on ABC’s How to Get Away with Murder. The addition of a queer person of color to the cast is exciting, as is the studio’s interest in casting an out actor for the role. The MCU has had some subtextual references to bisexuality (regarding Okoye and Valkryie) which never made it to the big screen. We’re long overdue for a queer superhero and it’s exciting that Marvel is taking the process seriously. While rumors about this casting appeared earlier, this is the first time we’ve learned potential details about the character.

The Eternals, created by Jack Kirby, follows super-powered and near-immortal beings (The Eternals), an evolutionary offshoot of the human race, as they fight against their hideous counter-points, the Deviants. Both races are offshoots of the Celestials, some of the oldest entities in the universe. While The Eternals are hardly well-known characters, this wouldn’t be the first time that Marvel mined more obscure titles for the MCU. After all, most of the general public hadn’t heard of the Guardians of the Galaxy before they became a fan favorite.

Jolie is expected to play Sersi, an Eternal who possesses transmutational abilities, along with molecular and atomic manipulation. When she visits Earth, she is often perceived as a sorceress or magician due to her abilities. As for the other roles, they are still under wraps.

Also joining the cast of The Eternals is South Korean actor Ma Dong-seok, also known as Don Lee. Ma is best known for his work in the zombie thriller Train to Busan, with The Eternals being his first American role.

As someone who knew nothing about The Eternals prior to this film, I can’t help but be excited about this inclusive cosmic universe. After over 20 films, Marvel has proven that, more often than not, they know how to hit the mark and deliver a satisfying and entertaining film experience. In the meantime, we’ll keep you posted on any and all MCU and The Eternals developments.

While Avengers: Endgame means the end of some of our favorite characters, I have hope that Marvel is only just getting started.