Things We Saw Today: Richard E. Grant Cast in Loki? Mark Ruffalo in She-Hulk? We Give Our Thanks to the Gods. 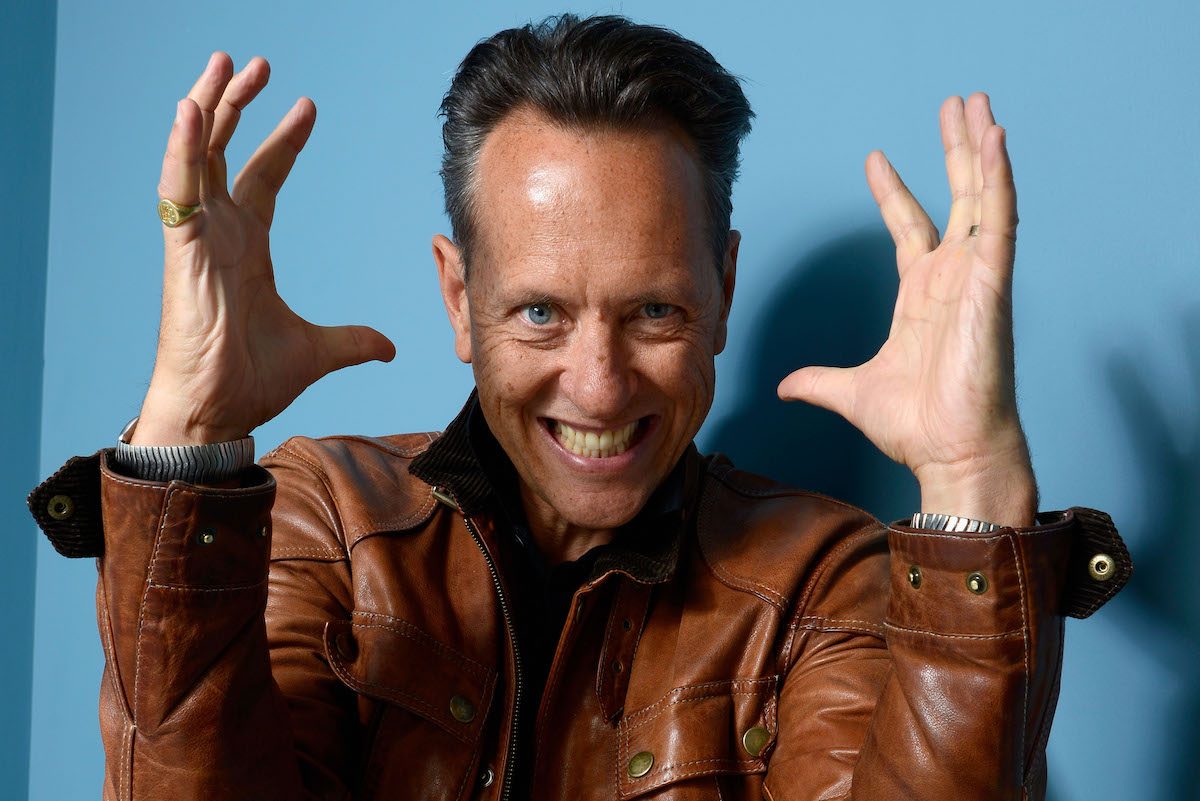 Richard E. Grant continues to live his best nerd life as he is now set to join the cast of Marvel’s Disney+ Loki series. While an interesting choice (Grant is incredible, so I have no doubt he’ll have fun with whatever role he takes on), it does show a trend, to me, with Disney+ programming.

So many of these shows are already well-established characters, so the need to connect with bigger names is interesting. Not only is Richard E. Grant joining Loki, but Mark Ruffalo is officially joining She-Hulk. So … what does this all mean? Part of me thinks that they’re bringing in a mix of well-known actors so then they can get new talent in for other roles like Jennifer Walters and Kamala Khan, rather than only looking for a name people know.

Part of me doesn’t really want to know anything about these characters. Rather, I just want to think about who Richard E. Grant would play or how Mark Ruffalo’s Bruce Banner would interact with his cousin before seeing it onscreen. Richard E. Grant talking to Tom Hiddleston, Owen Wilson, and Gugu Mbatha-Raw? That’s all I need to be excited about until these shows are released on Disney+!

Did we miss anything out there today, Mary Suevians? Let us know what you saw in the comments below!