Richard Branson Wants All Kinds to Come to Mars, Even Kids That Climb on Rocks 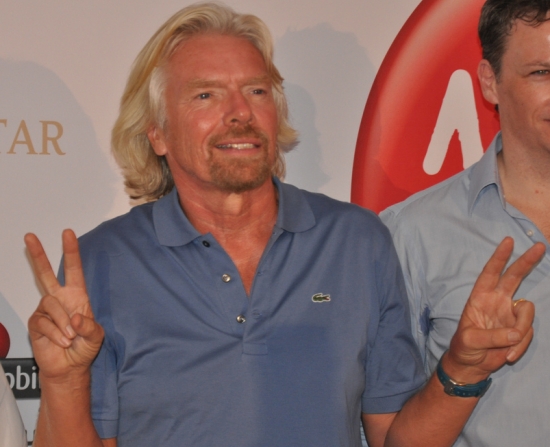 When most folks think about starting a Mars colony, they usually only concern themselves with the scientists that would be involved with founding such an endeavor. Not Richard Branson, however. Though he admits that it would be scientists at first, he says that a colony on Mars would require all types. Fat folks, skinny folks, folks that climb on rocks — all would be a welcome addition on Mars.

Speaking with the New York Post, Branson was pretty clear on why being so inclusive when it comes to Mars colony recruitment is important:

He’s basically saying that without the usual mixed bag one finds on Earth, Mars colonists would go bonkers. If you can’t stand two folks on Mars with you, suddenly it means 20% of the world’s population are people you find repulsive.