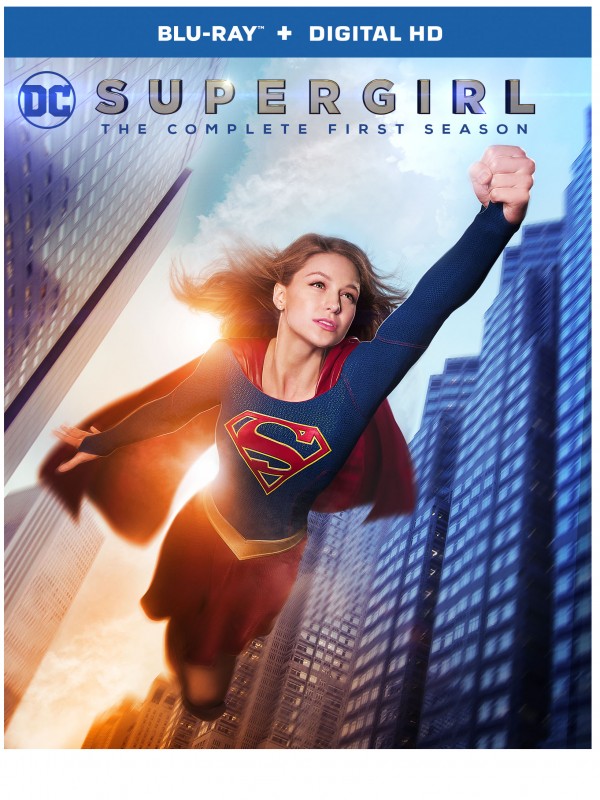 Supergirl fans rejoice! You can now own all 20 episodes of Season One and watch them whenever you want (unless you got the Season Pass on Amazon). Supergirl: The Complete First Season is available on Blu-ray and Digital HD today!

NOTE: Warner Bros. Home Entertainment provided me with a free copy of the Blu-ray, which I reviewed in this post. The opinions I share are my own. 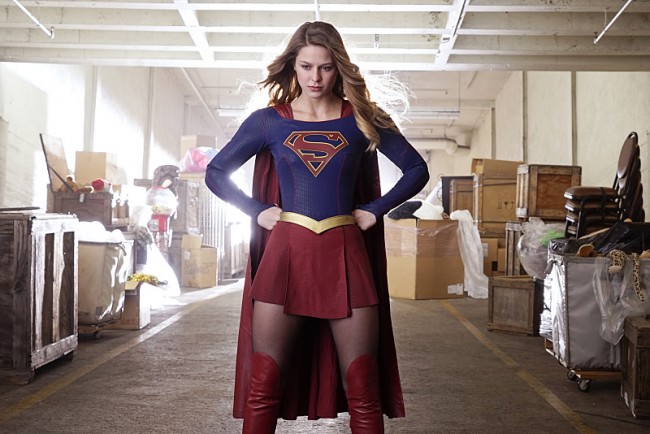 By now, you all should know how I feel about the show itself. If you don’t, feel free to catch up on all my Season one Supergirl recaps. That not enough for you? Check out my video series, The House of El.

The short version, however, is that I love this show, and I’m thrilled that it got a second season in (what I think is) a better home on The CW. I loved the pilot, and though Episodes 2 and 3 were kinda weak, by the time we got to Episode 4 and Livewire (which funnily enough was supposed to be Ep. 3), the show had started to find its voice, and every subsequent episode gets better, and richer, and more nuanced than the one before. If you’ve yet to watch the show, I’d highly recommend getting the full season. Personal favorite episodes: “Human For a Day,” “Strange Visitor From Another Planet,” “For the Girl Who Has Everything,” “Falling,” and of course, “World’s Finest,” the Supergirl/Flash crossover that just so happens to be the best crossover episode of anything ever.

But as we all know, the real reason to spring for a Blu-ray is the special features. Sadly, this one doesn’t have very many. There’s only about an hour of extra footage on here, including the show’s first SDCC panel, a short featurette called “The Man From Mars” about the evolution of J’onn J’onzz, another featurette called “A World Left Behind: Krypton” on how they designed Kara’s home planet for the show, and a really adorable gag reel that makes me jealous I couldn’t be on that set.

While there aren’t a lot of extra bonus features, what is there is well-directed and edited, and I think a better use of that kind of feature. So often, shows and films have many hours of bonus features that don’t actually tell you anything interesting. This Blu-ray focuses on one complex character and one design element for these featurettes, which streamlines the whole experience, and they made me appreciate the show even more without bogging me down in minutiae.

There are also deleted scenes, which are helpfully indicated next to each episode title. And the Blu-ray comes with a code for access to a Digital HD copy of the season on UltraViolet.

If you can, get your hands on Supergirl: The Complete First Season. It’s a great way for fans and newbies alike to brush up on their Supergirl before Season Two arrives in the Fall!