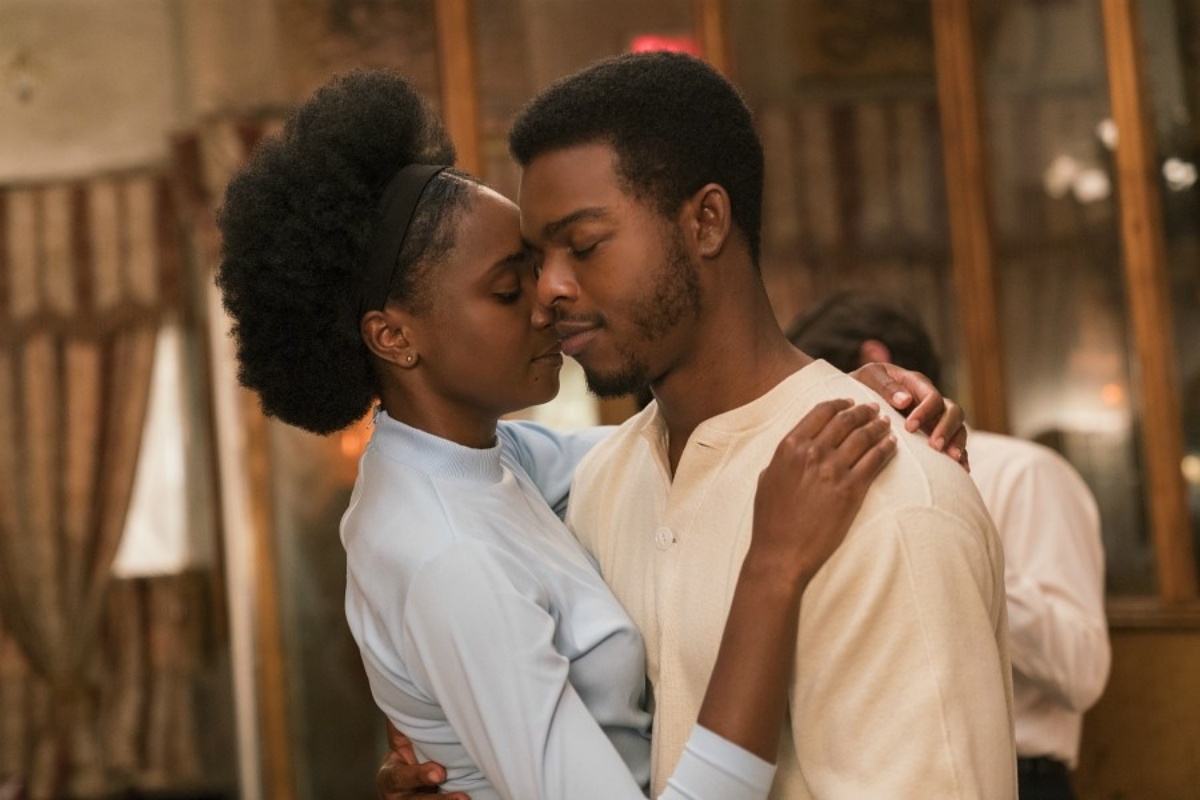 With movies like The Hate U Give, Blindspotting, BlackKklansman, Sorry to Bother You, and more that are both attempting to entertain and inform on the trails and tribulations of blackness, there is a lot of pressure on them to do well while also “moving you.”

This can, in some cases, lead to really amazing movies that use long-standing genre subtext to tell a layered story like Get Out, and it can also lead to films like The Hate U Give that are important in their overall message (although some of that movie’s adaptation choices have been seen as questionable) but are not movies I could see myself going out to watch.

I don’t need to be told a story about police brutality in order to empathize with black youth; I am a black youth. I’m not saying that art must be devoid of politics, but it’s also important that art be good and moving on its own. I don’t want all black Oscar-worthy movies to always have to teach, because so often the lesson it is sharing is one I was born knowing.

That’s why If Beale Street Could Talk was a perfect film, as it is important, topical, beautiful, and most importantly, a magnificent piece of art.

Told from the perspective of nineteen-year-old Clementine “Tish” Rivers (KiKi Layne), who is in love with her childhood friend, Alonzo “Fonny” Hunt (Stephan James), the movie follows their love story while also showing how she, with her family’s support, attempts to clear the name of her wrongly accused partner and prove his innocence before the birth of their child. Based on the 1974 novel by James Baldwin and brought to life by Moonlight’s Barry Jenkins, Beale Steet is, at its core, a love story.

The romance and love between Fonny and Tish is the anchor for both the movie and its characters. There are powerful declarations of love, sex scenes that are more about how each character views the other than just pure lust, and forces in the way of keeping our lovebirds together. Because this is a period drama based on one of the great works of Black America’s great son, James Baldwin, the force in the way is the corrupt NYPD system.

One of the really excellent things that Barry Jenkins does in the film is to handle the false rape allegation that lands Fonny in prison with great care. Without giving too much away, the movie makes it clear to frame the victim, Victoria Rogers, as a sympathetic character who has suffered an intense trauma that the cops have taken advantage of.

All the actors deliver majestic performances, shifting flawlessly between comedic beats and highly emotional moments as needed. The two standouts, though, are Regina King, as Tish’s mother Sharon Rivers, and Brian Tyree Henry, as Daniel Carty. King has always been an excellent emotional actress and does a lot in quiet moments throughout her role as a supportive mother and a true lion for justice when necessary.

Brian Tyree Henry deserves to be nominated for something in this film, as his character delivers a stomach-churning monologue discussing how his experience in prison brought him deep into the bowls of Hell, an experience that changed him irrevocably.

Those dark moments exist in tandem with a movie that knows how to show real love and tenderness in the small emotional moments—a handhold, a lingered glance, and the promise of a new life together.

After so many movies featuring lighter-skinned, long wavy-haired black women, it was refreshing to see this beautiful dark-skinned woman be loved, dressed fabulously, and shot with a camera that saw her skin as another way to create a shot, rather than an imposition. Every time KiKi Layne came onscreen, with her yellow cloak, yellow or blue ensemble, and hair so beautifully styled, it nourished me.

The movie’s ability to show Fonny’s humanity, but also give Tish her own identity, was especially important. Yes, Tish’s mission is to help save her husband, but she has her own voice, her own strength, and is there to protect him as much as he protects her. Her sister, her mother, and even Fonny’s mother and sisters all carry this lived in weight that tells a different story of black identity.

As I touched on when discussing Creed II, it’s important that, when we tell stories of hetero/cis-black love, we hold up both the man and the woman as equal players in the narrative. One of the first ways the movie shows see how prison has affected Fonny is when he snaps at Tish for not doing enough. That aggression towards the woman he loves shows how prison has changed him from an emotional artist into something harder.

Tish’s response of “I’m in there with you” is so real to how black women have suffered right along with their men, losing out on their youth together as they try to find peace and justice in this world together.

James Baldwin said that he wanted to not just be an author for “Negros” but to have work that demonstrated his brilliance beyond just the color of his skin, to see that his work had value not because it told Black stories, but that he told them in a way that only he could. Black art is in a special place right now where we have so much being made, and for the first time, one black film doesn’t have to carry the Sisyphean weight of having to be all things at once.

If Beale Street Could Talk, in every frame, is its own special Black brilliance, brought to life by a director who has proved again with this film that he is a storyteller of great ability. I can’t wait to see his next work!

Beale Street is the kind of movie that sticks to your bones and really leaves you thinking, and for me, despite the bleakness that hovered over it, what I was left with was to think about love—thinking about when the last time was that I’d felt that kind of love for anyone, let alone myself.

It reminded me that great love in cinema isn’t always remembered for the idyllic ending, but for the way it made you believe that true love can withstand everything life throws at it, especially hatred.

If Beale Street Could Talkreview