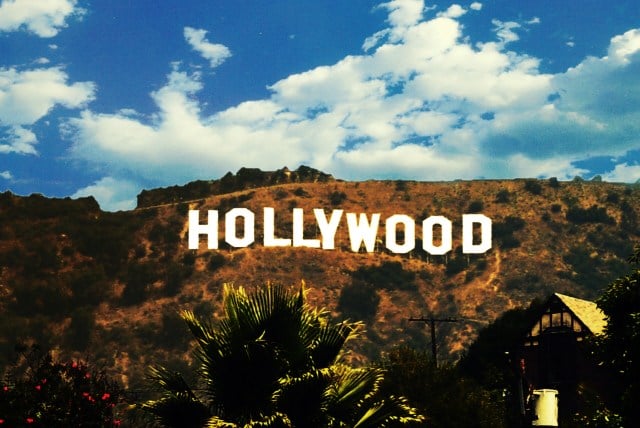 Ars Technica has reprinted some excerpts from a letter that the MPAA sent to Minnesota lawmakers, explaining their reasoning. The letter argues in favor of “the inclusion of an ‘intent to harass’ requirement in the definition of the crime. Six other states have included ‘intent to harass’ in their statutes dealing with this issue.”

Without the inclusion of the “intent to harass” requirement, the MPAA argues that this law could be used to “limit the distribution of a wide array of mainstream, Constitutionally protected material, including items of legitimate news, commentary, and historical interest … images of Holocaust victims, or prisoners at Abu Ghraib, or the Pulitzer-Prize winning photograph entitled ‘Napalm Girl’—which shows a young girl running screaming from her village, naked, following a Napalm attack—could be prohibited under the terms of this legislation.”

Minnesota state rep John Lesch, the chief sponsor of the bill, doesn’t agree with this interpretation. He told Vocativ, “I do want to get this through without the requested ‘intent to harass’ language insisted upon by the media coalition, because that effectively kind of guts the bill. You could just suggest it was for some reason other than harassment or humiliation and the state would not be able to effectively prosecute a crime. It would be dismissed at initial hearing.”

The Cyber Civil Rights Initiative echoed Lesch’s sentiment in a statement of their own:

Adding an “intent to harass” requirement would mean that the people who distributed the private, intimate photos of celebrities, including Hollywood star Jennifer Lawrence, would be free to do so with impunity because they were merely providing “entertainment.” It would mean that revenge porn site operators would be free to destroy the lives, careers, reputations, and personal relationships of thousands of people, mostly women, because they are not motived by a desire to harass but by a desire to make money. It would mean that rapists who distribute the recordings they made of their sexual assaults on social media in order to brag about their exploits would be free to continue to do so.

When it comes to the MPAA’s counter-argument, though, I’m not sure I fully understand why it’s applicable to the bill in question. Again, I’m no expert, but the full text of bill itself makes clear that it refers to “private sexual images.” The photos referred to in the MPAA’s counter-argument do not depict “private sexual images,” although they do depict people who are nude. It doesn’t seem to me as though the images that the MPAA describes would fall under the purview of this bill, though.