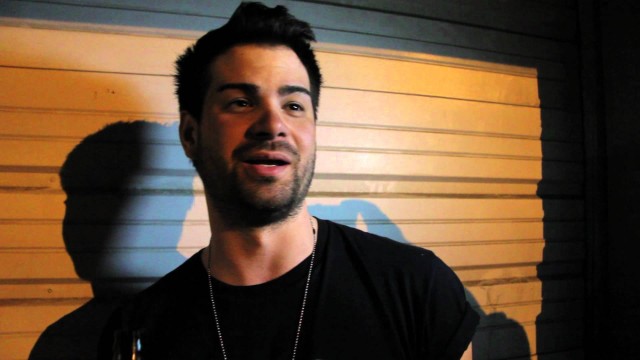 Sarah Jeong over at Motherboard did an interview with Charlotte Laws, an anti-revenge porn activist and mother of one of the victims, about the case, Moore’s “punishment,” and what it might mean. Moore will be paying a $2,000 fine, as well as restitution to one of the victims, known in court documents as “L.B.” For $145.70. The low amount has to do with Moore’s plea deal. He only plead guilty to two counts of fifteen – one count under the Computer Fraud & Abuse Act, and one count of aggravated identity theft. Both those charges were related to only one victim, L.B, and so the amount was related only to the damage specifically caused to her.

However, as Jeong points out in her piece, they weren’t necessarily considering all possible “damages” when coming up with this amount:

“It’s not really about that, it’s not about financial loss, it’s about other losses,” Laws told me on the phone. “Possibly losing jobs and things like that.” But she added that at least one victim had wiped out her life savings to hire an attorney to get her photos off the website, spending up to $10,000 in legal fees.

Jeong also spoke to internet privacy and sexual consent lawyer Carrie Goldberg, who pointed out other similar cases in which more was fined and more damages were taken into consideration:

Goldberg added that in cases of identity theft—one of the charges that Moore pled guilty to— the law would also allow for restitution “equal to the value of the time reasonably spent by the victim to deal with the harm.”

“It is not fair that other victims, many of whom tirelessly contributed to the prosecution and suffered immeasurable financial hardship from his conduct, are excluded from restitution simply because of the narrow scope of his guilty plea,” she said.

However, according to Goldberg, Moore’s thousands of other victims still have options:

Under 18 USC § 3663, restitution can go to “persons other than the victim of the offense.” In her opinion, “victims who suffered loss as a result of Moore should move for an amended restitution order.”

At least Moore is also doing some time in federal prison for his crime, though not nearly enough considering his thousands of victims. For the full story, check out Jeong’s Motherboard piece.