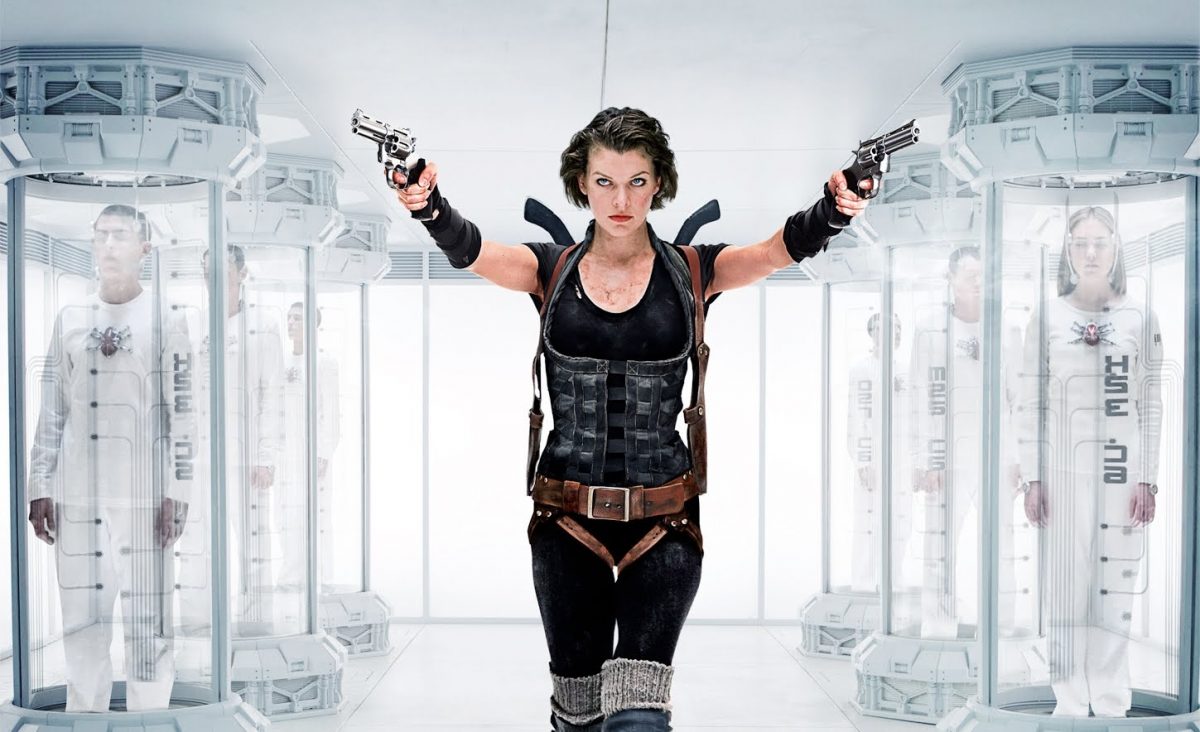 Things just never get better for Raccoon City? After a six-film series and an endless array of best-selling video games from Capcom, Resident Evil is coming to Netflix as a series. The show, which has been in development for a while, has found its leader in Andrew Dabb, who for the last five years has been running the ship on Supernatural. The combination of Dabb, a known very creepy and fun brand, and Netlfix is one we’re excited by.

The series itself also sounds cool. It will follow two different timelines, focusing on sisters Jade and Billie Wesker. In one timeline, Jade struggles to survive in a world where there are less than 15 million people and 6 billion monsters infected by the T-Virus (you know, that thing that makes the evil take up residence). In the other timeline, set over a decade earlier, the show will focus on Jade and Billie move into New Raccoon City as teens, and how (shocker) things in the corporate town are not all they seem. Jade will bridge the two timelines, dealing with her past and the secrets involving her father and sister that still haunt her.

We know from his work on Supernatural that Dabb is more than capable of handling a genre show involving angst, monsters, and complex sibling relationships, so he feels like a perfect fit for this project and it already sounds very interesting. And Dabb himself is a big fan of the material. “Resident Evil is my favorite game of all time,” Dabb told Deadline. “I’m incredibly excited to tell a new chapter in this amazing story and bring the first-ever Resident Evil series to Netflix members around the world.”

When the Wesker kids move to New Raccoon City, the secrets they uncover might just be the end of everything. Resident Evil, a new live action series based on Capcom’s legendary survival horror franchise, is coming to Netflix. pic.twitter.com/XWh5XYxklD

But will this series work for those of us whose only knowledge of video games revolves around geese stealing rakes? Will it appeal to we few who only know Resident Evil as “those movies where Mila Jovovich shoots guns and looks very awesome? Dabb says … yes. It’s a series for everyone from newbies to diehard fans: “For every type of Resident Evil fan, including those joining us for the first time, the series will be complete with a lot of old friends, and some things (bloodthirsty, insane things) people have never seen before.”

The series comes from Constantin Films, which produced all six Resident Evil films, so they will certainly know what they’re doing. The first two episodes will also be directed by a woman (yay!) Bronwen Hughes, whose previous credits include The Walking Dead, which sounds pretty in line with the tone of a Resident Evil series.

The first season will consist of eight one hour episodes, and no casting has been announced, so we’re not sure when production will get underway. Even so, this is one series we’re very excited to see.