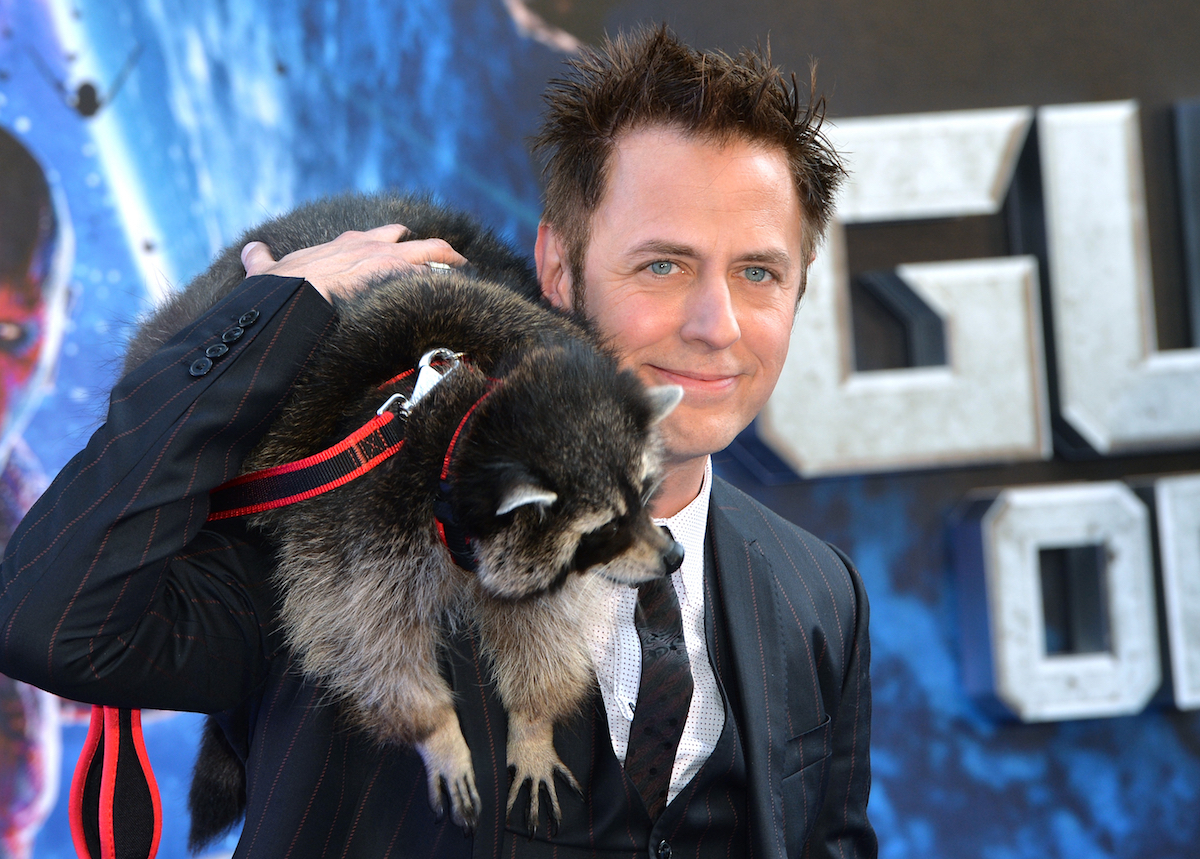 According to a report in Deadline Hollywood, Marvel Studios is conducting “back channel” conversations with their parent company Disney about potentially bringing back fired Guardians of the Galaxy director James Gunn.

Excuse me while I quote extensively from this Deadline exclusive by Mike Fleming Jr., because it’s a thing of beauty as to the inner workings of Hollywood. This is how the sausage gets made, folks.

Nobody is talking about it, but sources said that back channel conversations are taking place between Marvel Studios and Disney. Sources said the Marvel contingent is trying to persuade Disney to explore a compromise that might bring Gunn back into the fold for Guardians 3, something that clearly would be best for the franchise. There is no clash or strong arming here. I’m told it’s a discussion that comes in the wake of the whole cast declaring their loyalty to Gunn, whose abrupt exit has put a thriving film franchise in a rocky place. One would have to label this 11th hour approach to be a long shot, but the community is talking about it.

First of all, I love here how nobody is talking about it but everyone is! It’s an 11th-hour longshot but it’s totally happening in the back channels! Deadline Hollywood has pretty damned good sources, so the takeaway from this is that there’s for sure something cooking from Marvel Studios on Gunn’s behalf.

Disney’s quick guillotine contrasted dramatically to CBS’s handling of the Les Moonves controversy. Though his problems are self-inflicted, Gunn was banished for an incredibly poor choice of words; Moonves continues to run CBS, pending an investigation into allegations of serious sexual harassment bordering on sexual assault.

I mean, yeah, all of this is true, but just because CBS is dragging its feet and forked tail over Moonves doesn’t mean Disney’s actions in the Gunn situation were totally unwarranted. I do think the Gunn matter should have had a lot more due process and time for consideration; I really don’t have a horse in the Gunn race, but I don’t think this should have any kind of equivalence with what’s going on with Moonves. Disney may have acted rashly; CBS is acting wrongly.

Anyone at Disney would be hard pressed to say the quick hook has benefited the Guardians franchise.

Truths. This Gunn show has been a slow-motion car crash of a PR disaster that got hit by a fuel-carrying train that exploded and then a helicopter fell from the sky on top of the crash for good measure.

The entire cast unanimously wants Gunn back, even as they acknowledge he was an idiot, at a time he was graduating from the Troma schlock horror factory and attempting to be some kind of satirical provocateur.

This is just the most 2018 sentence and Mood that has ever existed. I think I’m going to write it out and tack it to my wall to remember.

Gunn remains eminently hire-able and a studio chief told me recently he’s eager to give him a picture once Gunn is free of Disney.

I mean, that’s the rub, isn’t it? If anything bothers me most about the whole Gunn situation, it’s that there seem to be precisely zero repercussions because of his “incredibly poor choice of words” and the backlash to those actions and then the backlash to the backlash.

All of this may end up raising Gunn’s profile in the end—he’s been talked about non-stop for weeks, and fans and co-stars can’t stop gushing about him. Again, I don’t necessarily agree with how Disney handled what went down, but this whole situation doesn’t seem like something someone should benefit from. James Gunn may have been the victim of an alt-right troll campaign to bring him down, but if he hadn’t written out those many gross “satirical provocateur” Tweets we wouldn’t be talking about this at all.

Maybe Gunn’s penance should have been, and should still be, donating big chunks of that Guardians cash to organizations that work to combat child abuse and sexual assault, the subjects of the “jokes” that people objected to in his “satirical provocateur” Tweets.

Today was rife with reports of all the studios that have been courting Gunn, including DC/Warner Bros., and people are “eager” to give him pictures once he is “free.” I don’t know what it’s like to be a white man but it just seems really, really nice.

Hi @realDonaldTrump I heard you are looking for logos for your new SPACE FORCE! As a professional graphic designer, I would like to offer you my logo design idea, free of charge! It’s the least I can do to give back. pic.twitter.com/oe522hVdzc