The actress wrote a piece on the subject that shouldn't even BE a subject for The Huffington Post. 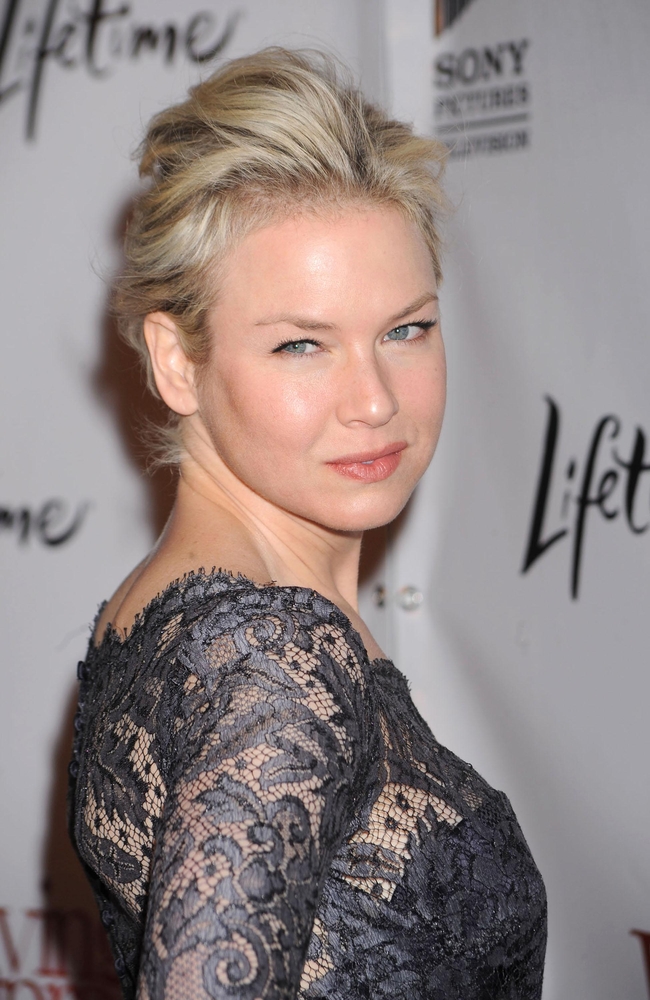 Renee Zellweger is firing back at all the ridiculous rumors that have been circulating around about whether or not she’s altered her face–and she’s doing it in her own words.

In an op-ed piece for The Huffington Post titled “We Can Do Better”, the actress responded to the speculation that she’s had plastic surgery–which originated from a tabloid newspaper article that first ran back in October 2014. Initially, Zellweger said, she didn’t see the point in explaining the truth to those who seemingly had nothing better to do than to criticize others’ appearances for fun–“It’s silly entertainment, it’s of no import, and I don’t see the point in commenting.”

Zellweger went on to say that her decision of “no comment” worked against her in the vicious Hollywood rumor cycle, as her silence was regarded by some as an indication that she was lying about having plastic surgery–and that silence, she added, “leaves one vulnerable not only to the usual ridicule, but to having the narrative of one’s life hijacked by those who profiteer from invented scandal.”

The actress responded directly to the totally sexist take written by Variety critic Owen Gleiberman, wherein he speculated whether or not Zellweger was still Zellweger if she didn’t look like herself. As far as Zellweger is concerned, though, the issue is a far greater one than whether or not some dude is attached to the way she looked during the first Bridget Jones movie:

I am not writing today because I have been publicly bullied or because the value of my work has been questioned by a critic whose ideal physical representation of a fictional character originated 16 years ago, over which he feels ownership, I no longer meet. I am not writing in protest to the repellent suggestion that the value of a person and her professional contributions are somehow diminished if she presumably caves to societal pressures about appearance, and must qualify her personal choices in a public court of opinion. I’m not writing because I believe it’s an individual’s right to make decisions about his or her body for whatever reason without judgment.

As a society, we need to do some significant self-reflection on why some of us feel it’s so important to judge a woman’s appearance. Zellweger is by far not the first actress who’s been subjected to that level of scrutiny and criticism, and it’s sad that she felt she could no longer live her life without having to speak up for herself and justify her choices. The point is: she shouldn’t have had to do that in the first place.

The entire piece by Zellweger is well worth the read; you can check it out here.