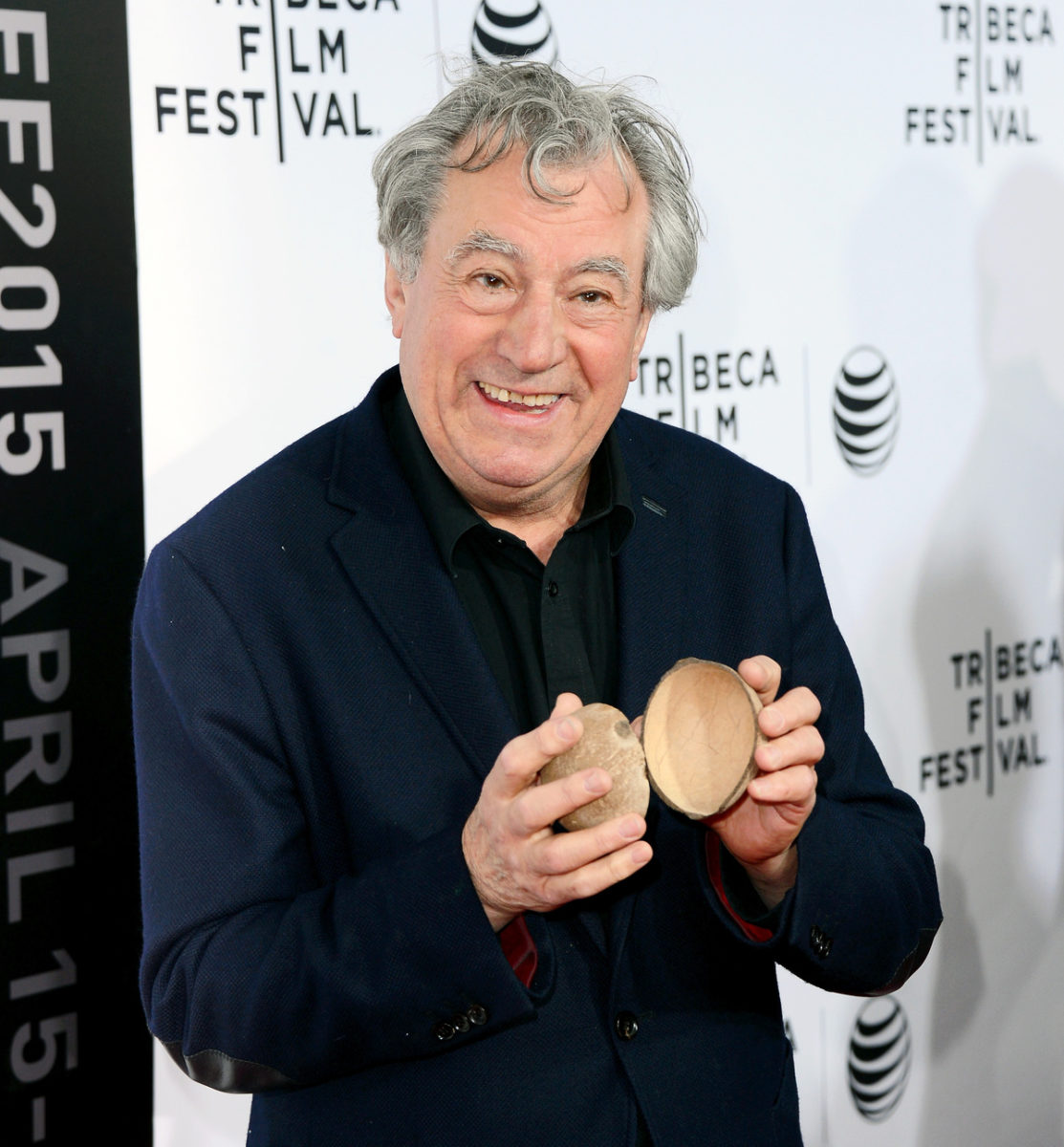 Monty Python was and is a foundational comedy experience for lovers of laughter the world over. Whether with the silliness of the television program Monty Python’s Flying Circus, or the pointed satire of The Life of Brian or the comic genius of The Holy Grail, the Pythons brought joy all over, which is why we’re sad to report on the death of one of their founding members: Terry Jones.

Jones founded the Monty Python troupe with Michael Palin, Eric Idle, John Cleese and Graham Chapman (who died in 1989), and Terry Gilliam in 1969. Together they brought their absurdist humor to the small screen in Britain and later in America when Monty Python’s Flying Circus was rebroadcast. They took to the big screen in a series of sketches stitched together as film Now for Something Completely Different in 1971, but the real success in cinemas came later. 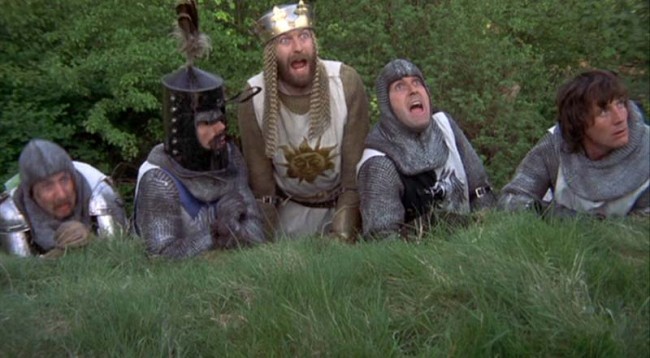 Jones, along with Gilliam, directed Monty Python and The Holy Grail in 1975. It is, in my humble estimation, still one of the funniest movies in existence. Jones was the sole director of the more biting, but still hilarious follow-up The Life of Brian, and co-directed Monty Python’s The Meaning of Life with Gilliam. Just these three films and his work with Python would be enough to secure a true legacy, but there’s more.

Jones wasn’t just a Python His cinematic work wasn’t limited to comedy: he wrote the screenplay for Labyrinth and a delightful series on the middle ages for young people. In fact, he loved magic and medievalism and was the author of several children’s books, a few with fairy mastermind and Labyrinth concept designer, Brian Froud, as well as scholarly work on Chaucer. He also made The Surprising History of Sex and Love.

His work, both with Python and on his own, moved so many people, and his loss is deeply felt.

Terry Jones was the absolute best

A beloved comedian, a brilliant writer & director, and a creative powerhouse – Terry Jones was one of a kind. Sending my condolences to his family, friends, and legions of fans around the world. We’ll miss you, Terry.

It feels strange that a man of so many talents and such endless enthusiasm, should have faded so gently away…

Of his many achievements, for me the greatest gift he gave us all was his direction of ‘Life of Brian’. Perfection

Two down, four to go

Terry Jones directed one of the ALL TIME great films with Life of Brian. But he made so many other great things too. That’s what he did with his life. He made great things. #TerryJonesRIP

Heartbroken at the passing of Terry Jones, a true comedy legend and hero. Monty Python changed my life and set me on the course of a career in comedy. Love to my pal @EricIdle and the rest of the Pythons. I hope that Terry is happily playing the organ naked in a better place. RIP

Heartbroken at the passing of Terry Jones, a true comedy legend and hero. Monty Python changed my life and set me on the course of a career in comedy. Love to my pal @EricIdle and the rest of the Pythons. I hope that Terry is happily playing the organ naked in a better place. RIP

I loved him the moment I saw him on stage at the Edinburgh Festival in 1963. So many laughs,moments of total hilarity onstage and off we have all shared with him. It’s too sad if you knew him,but if you didn’t you will always smile at the many wonderfully funny moments he gave us

Jones died at the age of 77 in his home in London of Primary progressive Aphasia, a neurological condition. He is survived by his ex-wife Alison Telfer, their two children, Bill and Sally Jones, as well as his second wife, Anna Soderstrom, and their daughter Siri.

It’s always hard to write about the passing of someone who meant so much to so many people, but it’s also a time to remember the light and laughter they brought to our lives, either as friends or family, or more likely, just as an audience.

Rest in Peace, Mister Jones, and thank you for the laughter.