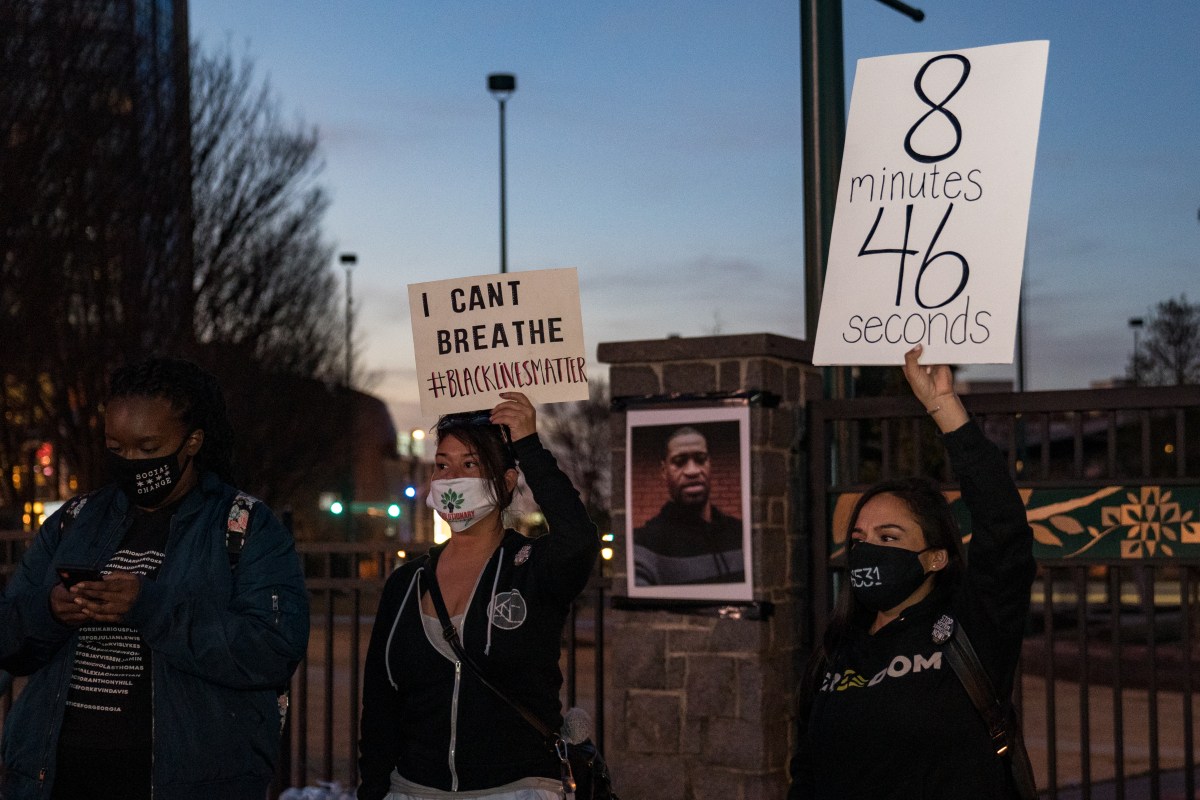 The trial of ex-Minneapolis police officer Derek Chauvin for the killing of George Floyd entered the third day of jury selection today. But the most important news emerging from the courtroom is that Hennepin County Judge Peter Cahill has ruled that a previously dismissed charge of third-degree murder will be reinstated. This ruling comes after the Minnesota court of appeals ordered Cahill to reconsider dismissing the charge. That’s a lot of legalese, so we want to explain why this is legally important in the case.

In any trial, it is up to the side bringing charges or a suit to prove every part, or element, of a charge or claim. That’s why it’s not enough to show that Derek Chauvin’s actions caused George Floyd to die, which is a matter of objective fact. The prosecution here must prove the individual elements of the various charges. In this case, there are now three charges against Chauvin, and having another charge means that the jury, and prosecutors, have another murder charge in the case of jury dissent over second-degree murder, which Chauvin is also charged with. As NBC News puts it, “the middle charge of third-degree murder allows a compromise verdict if any jurors resist convicting for a charge as high as second-degree murder.”

But let’s break this down even further. In criminal law, a key element of any crime is what’s called “mens rea” or state of mind. It’s vital to determine the criminal intent of a defendant and that can make all the difference in a conviction. That’s also what distinguishes between different legally charged “degrees” of crimes. For instance, first-degree murder is usually classified as such because it is pre-meditated.

So, with the (now) two separate charges for murder and one for second-degree manslaughter against Derek Chauvin, the distinction between the charges comes down to intent. For second-degree unintentional murder, the first charge against Chauvin, Minnesota law defines the crime as when a person “causes the death of a human being, without intent to effect the death of any person, while committing or attempting to commit a felony offense other than criminal sexual conduct in the first or second degree with force or violence.” In this case, the prosecutors will need to prove Chauvin was attempting to commit a felony when he killed George Floyd.

For third-degree murder, the charge which was just reinstated, the burden of proof is lower. Again, here’s the Minnesota criminal code: “Whoever, without intent to effect the death of any person, causes the death of another by perpetrating an act eminently dangerous to others and evincing a depraved mind, without regard for human life, is guilty of murder in the third degree and may be sentenced to imprisonment for not more than 25 years.”

Now, in this case, it may still be hard for the prosecution to legally prove that Chauvin had a “depraved mind” under the law, but they will be bringing many (potentially hundreds) of witnesses to prove just that. The reason that the charge was initially dismissed was because the judge did not think there was probable cause to believe that Chauvin’s actions placed others at risk (thus showing a “depraved mind”) but a new Minnesota precedent changed that. “Even though they are factually different, I have to follow the rule that the Court of Appeals has put in place,” Cahill said, according to NPR, “specifically that murder in the third degree applies even if the person’s intent and acts are directed at a single person.”

The translation of this is good news for prosecutors, because it’s now up to them to prove Chauvin acted in a way the was imminently dangerous, and the evidence on that is beyond damning. But if they somehow don’t meet those elements, there is one more charge for the jury to consider as well. That’s the charge of second-degree manslaughter, which carries a sentence of up to ten years as well, a fine of $20,000, or both. That charge has a very different “mental state” requirement and only requires that the victim “died by the defendant’s culpable negligence whereby the person creates an unreasonable risk, and consciously takes chances of causing death or great bodily harm to another.”

The reason there are so many charges here is that it is incredibly hard, historically, to get convictions against police officers. There are many reasons for this, most importantly, the ways in which systemic racism protects police officers, which will be thoroughly interrogated by this trial. But by including lesser charges requiring a less culpable mental state, the prosecutors increase their odds of conviction.

But would that conviction be enough? No. The idea that Chauvin may be acquitted of murder and only found guilty of manslaughter is an infuriating and outrageous prospect. George Floyd’s death ignited worldwide protest and a seismic reexamination of policing in the US, and systemic racism and white supremacy worldwide. Protests over Floyd’s murder spread from Minnesota to over 2,000 towns and cities in 60 countries in support of the Black Lives Matter movement; these protests were also the largest in U.S. history. The idea that there is a scenario here where Chauvin might face a fine and no jail time is horrifying, and this shines a spotlight on how hugely inadequate the law can be.

The prosecutors have a difficult trial ahead of them, and they will be fighting against the system to get a conviction in a case that has the world’s attention. It is a major win that the third-degree murder charge was reinstated, but it’s just one battle in what will be a long and drawn-out legal war where victory is in no way guaranteed. But with this ruling, there’s a better chance.