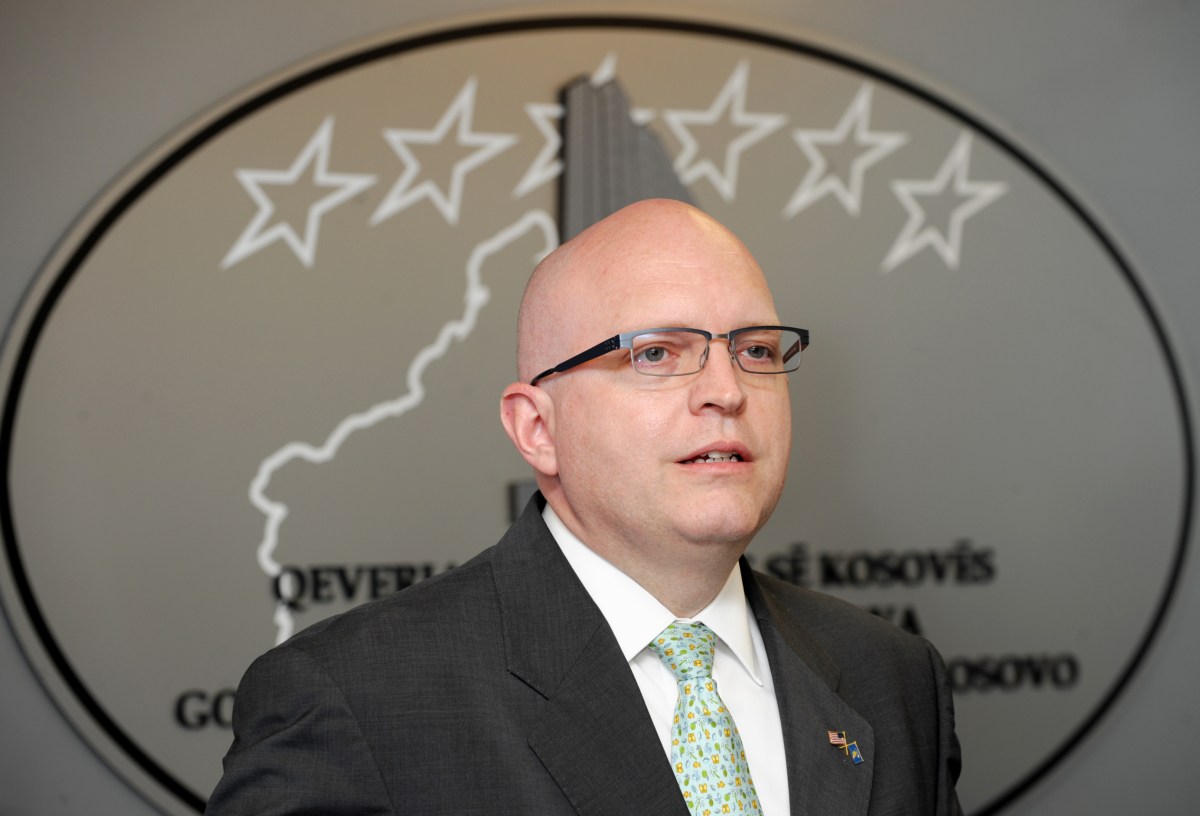 With a name and actions straight out of Game of Thrones, Philip Reeker, the acting assistant secretary of state in the Bureau of European and Eurasian Affairs, gave testimony (and provided a wealth of information while doing so) to House investigators behind closed doors on Saturday, according to the Wall Street Journal.

According to the WSJ, the report stated that Reeker claimed to have witnessed top officials ceasing their show of solidarity towards Marie Yovanovitch (the former U.S. ambassador to Ukraine) after Trump had her removed. Reeker was appointed to the position around the same time that she was dismissed after Rudy Giuliani and others accused Yovanovitch of undermining Trump abroad. Particularly her attempt to obstruct efforts to SURPRISE SURPRISE persuade Ukrainian capital to investigate Joe Biden.

Rep. Stephen Lynch described Reeker as being extremely forthcoming when questioned. “He’s being helpful in some respects, he is corroborating previous witnesses and their testimony.” Declining to go into further detail, Lynch said, “It’s a much richer reservoir of information that we originally expected.”

Guys. Is the simulation broken? Are we really talking about a man named REEKER who used to be a low level lackey for the Trump administration making an attempt at redemption by providing information that could help take down his psychopath of a boss? It just… It just feels like whoever is running this version of reality isn’t even trying anymore ya know? It’s one thing for Law & Order to do a “ripped from the headlines” episode because they are a fictional show drawing upon real life as inspiration. It’s quite another to have ACTUAL REAL LIFE pull a fictional storyline from one of the most popular television shows of all time and slap it into our impeachment proceedings! Did they think we won’t notice? That’s lazier than the actual showrunners of Game of Thrones were for the final season. Maybe, just like Weiss and Benioff, whoever is running our simulation got offered a Star Wars themed sim to run next and so their heart just isn’t in ours anymore? Rude.

At the very least, maybe this means that Trump (and his GOP cronies) will meet the same metaphorical fate as Ramsay Bolton and/or The Night King. Please please please. We can only hope.