Reddit Sets the Record for Largest Secret Santa. Why Stop There? 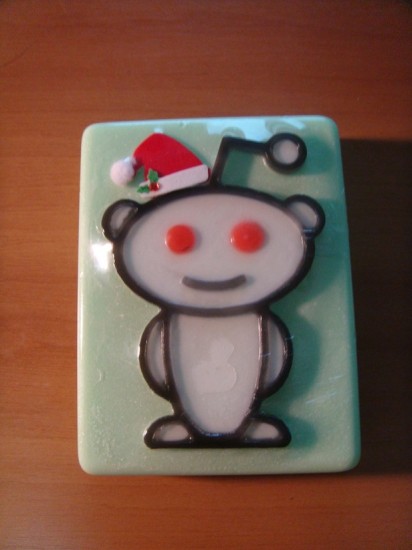 We got word today that Reddit now holds the world record for the largest online secret santa game. The site will now take its place in the Guinness Book of Records alongside other greats like the man who rode a unicycle on the mouths of 30 feet of beer bottles and the man who collected his own belly button lint for 26 years. This is Reddit’s first and only entry into the record books and we have to ask: Why stop there? There are dozens of records that the community we all know and love could easily set! We have a few in mind.

The record-breaking Secret Santa took place in 2011 and included 30,250 participants from 115 countries world-wide. Anyone who took place in the 2011 Secret Santa gift exchange is eligible to receive a certificate from the Guinness Book of Records confirming he or she officially set a world record. The organizers of the gift exchange, RedditGifts, posted this on their blog:

Starting with the first secret santa one question that kept coming up was “what about the Guinness world record”? At the time, we looked into it and found the process to be one of much paperwork, possibly money, and definitely lots of time, which is something we had very little of.

In March 2011 (I think) we started getting PMs and emails from the reddit user someguyfromcanada. He was saying that he wanted to make it his personal mission to get reddit and redditgifts into the record books. He started with tweets and emails directed at Guinness, took the campaign to the reddit community and eventually, months later, Guinness decided that they were going to create a new world’s record category for us! So everyone, please, take a moment and thank someguyfromcanada. Without him, this would have never happened.

What other world records could Reddit claim? We’ve compiled a list of a few of the categories that come to mind when you think of Reddit in the Guinness Book of Records:

These are just a few and I’m sure you can think of many more. For now, congratulations Reddit, and here’s to many more!