Things We Saw Today: Reddit and Twitch Crack Down on Trump and Hate 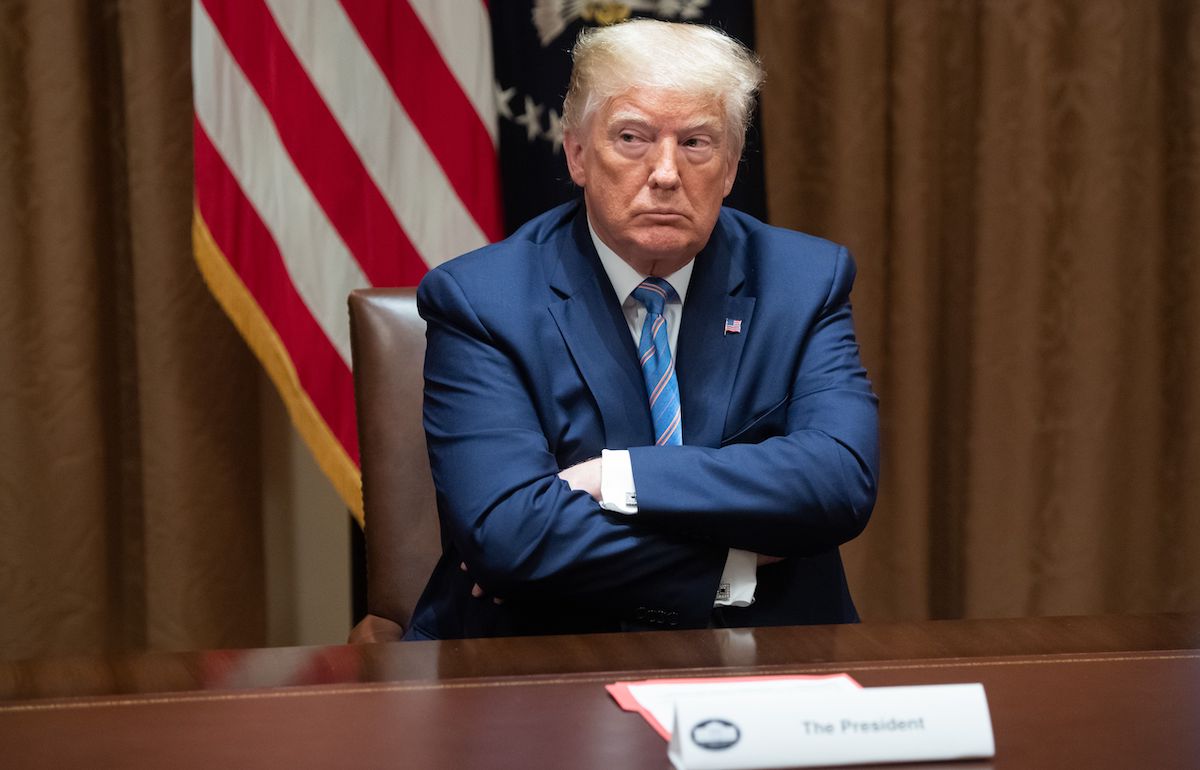 Slowly but surely, social media and other platforms are realizing that Donald Trump is bad and that giving him a place to spout his racism, xenophobia, and lies is bad for the nation. As of today, Twitch has suspended Trump’s channel and Reddit has shut down the pro-Trump Subreddit known as The_Donald. Both moves were undertaken in an effort to stem hateful content and conduct on the platforms.

Now, if you’re like me, your first thought here might be “wait, Donald Trump has a Twitch channel?” The site is mainly a platform for gamers who broadcast as they play, but it’s also a viewing platform. The Trump twitch channel recently carried his Tulsa rally and rebroadcast from a 2016 rally where Trump famously called all Mexicans rapists. That’s a violation of Twitch’s rules against hate speech.

“Like anyone else, politicians on Twitch must adhere to our Terms of Service and Community Guidelines. We do not make exceptions for political or newsworthy content, and will take action on content reported to us that violates our rules,” a Twitch spokesperson told The Verge. Unfortunately, the Twitch suspension is only for a week, and now that the offending videos have been removed, Trump will probably return.

But this is still a pretty big deal. It’s a major company saying to Trump and his campaign that his content is hateful. The same goes for the Reddit decision to ban /The_Donald. After many warnings that the racist and generally terrible content on the forum violated Reddit’s rules, the subreddit has been permanently shut down. “All communities on Reddit must abide by our content policy in good faith. We banned r/The_Donald because it has not done so, despite every opportunity,” Reddit said via a spokesperson.

This comes as part of a mounting move by social media platforms to label Trump’s posts and content as hateful.  Twitter slapped his tweets with warnings, and last weekend Facebook finally said they would start labeling posts from politicians that incite violence or attempt to suppress voting (two of Trump’s favorite topics).

Does the increased pressure on companies to be better about race and hate speech and the higher scrutiny on media platforms in an election year mean that Trump might face more bans as things get worse, and he continues to spew hate and nonsense? We can only hope.