I feel a Killjoys rewatch coming. 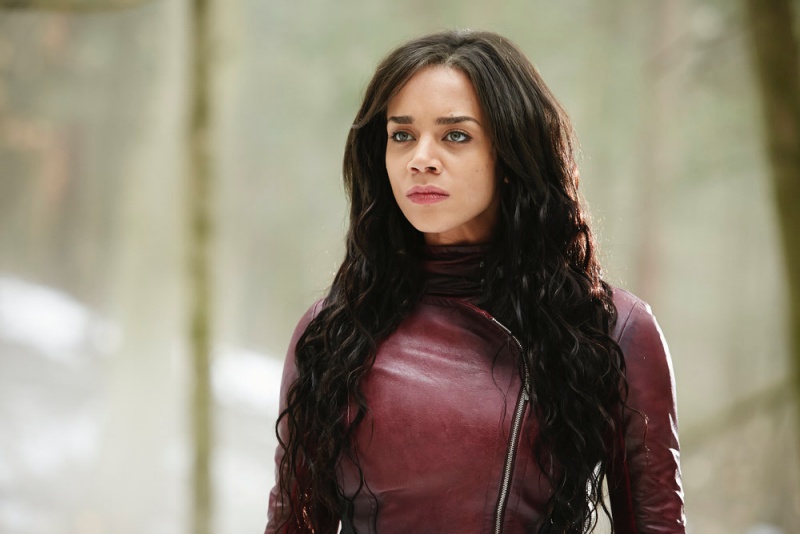 The Red Sonja reboot has finally found its lead in the form of Hannah John-Kamen. The film, which has been in the works at Millennium Films since June 2018, seems to have finally found its footing by casting its lead. Kamen, best known for Ant-Man and the Wasp, Killjoys, Brave New World, and her upcoming role in Resident Evil: Welcome to Raccoon City, joins the reboot as the sword-wielding hero and wearer of chainmail armor.

Joey Soloway, best known for their work on Transparent and Six Feet Under, will be the director. And they are joined by Tasha Huo, known for their Tomb Raider animated series coming to Netflix, who will act as co-writer with Soloway. And in a statement to The Hollywood Reporter, Soloway praised Hannah for her talent while talking about how excited they were to work with her.

“Hannah is a very talented actress who we’ve been following for years and she IS Red Sonja,” said Soloway in the statement to THR. “Her range, sensibilities and strength are all qualities we have been looking for and we couldn’t be more excited to embark on this journey together.”

They weren’t the only ones with praise for Hannah and her talent. Jeffrey Greenstein, the President of Millennium Media continued Soloway’s statement by saying:

“Hannah’s talent and take for Red Sonja, combined with Joey’s vision for the film is the perfect pairing to bring this reboot to life.”

Red Sonja was created by Robert E. Howard and adapted by Roy Thomas in the early 1970s for Marvel Comics’ Conan the Barbarian. Over the years, the title has passed through several companies with this reboot being based on the sword and sorcery comic book of the same name by Dynamite Entertainment. The character, with flaming red hair, was the kind of badass who didn’t take anyone’s garbage, including Conan’s, and is “an ancient heroine with an epic calling” according to Soloway.

And even though we’re in the beginning stages of planning when it comes to Red Sonja, I have questions and ideas about what’s to come. Will Hannah wear a flaming red wig to emulate the famed hero? Or will she go for a more subtle look? Also, what’s going to happen with her armor? Because as “cool” as it looks in the comics, it’s not practical and looks uncomfortable. And sorry to say this, but Brigitte Nielsen’s outfit from the 1986 Red Sonja film was forgettable.

Whatever is coming for Red Sonja, I’m sure that Hannah John-Kamen will kill it just like she’s done with every character that has come her way!