Reclaiming Moulin Rouge: When a Boy Ruined My Favorite Movie | The Mary Sue

Reclaiming Moulin Rouge: When a Boy Ruined My Favorite Movie 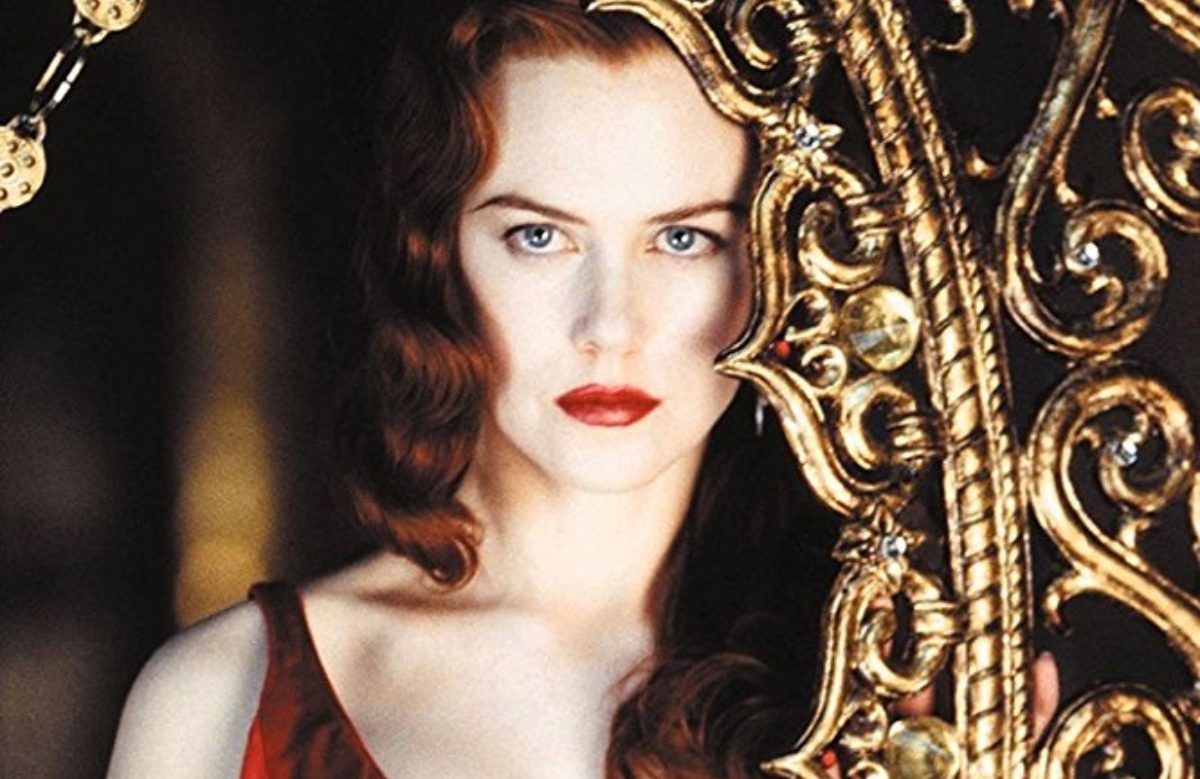 I distinctly remember the first time I watched Moulin Rouge. I was 9 years old, my parents had this really tiny old TV in their bedroom, and my mom was watching and I joined her. I was enraptured by the music, Satine’s beautiful costumes, and the love story unfolding before my young eyes. Also, Ewan McGregor! From then on, it became my favorite film, and I would show it to anyone who would watch it with me. My mom bought me a poster that hung in my bedroom from the 4th grade until I went to college. I would wear a red gown my mom found me and just sit in my bedroom in it because I wanted to constantly be surrounded by Moulin Rouge.

In college, I thought that showing a boy my favorite movie would be a good thing. I’d get to relate to him, show him something I love, and there’d be some kind of mutual respect there. What a fool I was. One night, about 3 weeks into college, a boy I thought I could have a crush on came up to my dorm room, we laid on the floor and watched Moulin Rouge and I fell asleep shortly after and that was it.

So imagine my shock and surprise when my friends and I went to this boy’s dorm hall and all the men living there decided to tell me they heard about said boy having sex with me to Moulin Rouge (a thing that didn’t happen). I felt hurt, betrayed, and astonished by this lie. For a long time, I couldn’t watch my favorite movie without thinking about that falsehood. The anger I felt at having shared something so precious to me with someone who then, essentially, threw it in my face to be the “cool kid” in his dorm hall for sleeping with a girl (even though he never did such a thing). It may seem like less of a big deal now, but in college, everything can feel like the end of the world.

I’m sure he doesn’t remember this or even care but, to me, he took away something that used to bring me such joy. For years, I wanted a dress like Satine’s red gown, I wanted to get married someday and walk down the aisle to “Come What May.” I lived in a world where Moulin Rouge was a perfect movie and I loved it more than anything else.

Luckily, I’m a film nerd and had Breakfast At Tiffany’s as my other favorite movie to replace the seeming loss of Moulin Rouge, but thinking about this revent brought up an issue that many of us may grapple with: How do we reclaim something that we loved that the people in our lives ruin? I’m not saying this with the pretense that men ruin everything. No, there are many kinds of people who end up tainting something that meant a lot to us (whether a significant other or an ex-friend or a toxic family member).

I decided that it was time I reclaim something that was taken from me and return to Moulin Rouge. Why should an idiot boy dictate what I love? He went on living his life without any regard for me and I shouldn’t have to deny myself something because of an idiot.

It isn’t easy and watching it again felt weird but very right at the same time. I needed that break, needed to let myself give it new memories. And now I can watch Moulin Rouge whenever I’m feeling down. I can feel excited about the upcoming musical starring Aaron Tveit—a new lease on life for Moulin Rouge—and I can put the memory of a college shock me.

It’s not always easy. Sometimes it can feel like certain songs, books, whole albums, poems, video games, TV shows, movies and more are intrinsically bound up with people who hurt us. Should you actively work to reclaim the thing, or does it sometimes hurt too much to revisit it? Tell me if you know the feeling in the comments.