Black Lightning S2 Episode One Recap: ‘The Book of Consequences: Chapter One: Rise of the Green Light Babies’ 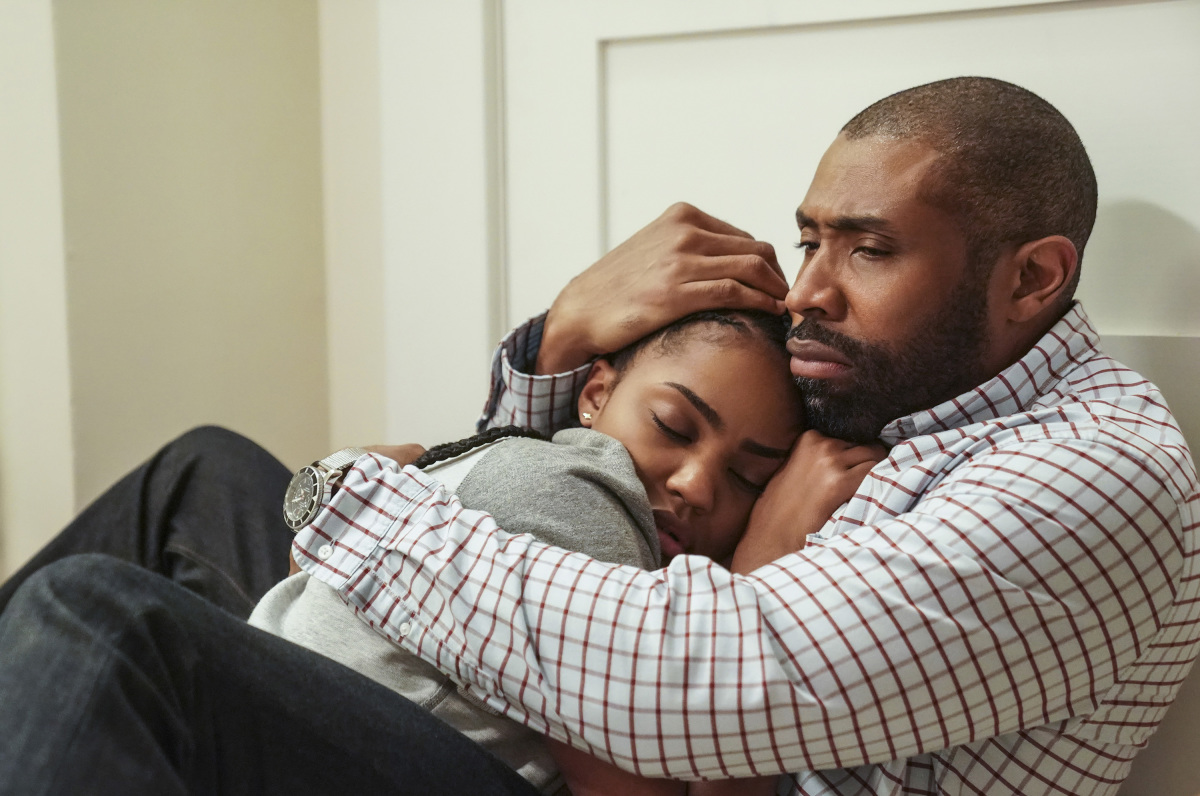 **Spoilers for the season premiere of Black Lightning**

Season two of Black Lightning opens with a recording of a police officer killing a black teen boy as the news scroll reads: “Suspected ‘Green Light Baby’ Issa Williams Slain.” Needless to say Black Lightning is returning with a bang, not a whimper.

During a sermon, we learn that children who were exposed to Green Light, mostly black kids, are walking around with powers that they are not fully aware of yet which has given the police yet another reason to profile young black kids in Freeland. Since we know how widely the drug was circulated last season, there could be dozens of kids with these dormant powers. The children in pods are also being held by the government and the community needs to raise over $500,000 to sue the government for access to their families.

Jefferson is in hot water with the school board because he was not on campus when the attacks by Tobias’s crew took place and was unreachable. Of course, we know that he was really helping to save the day, but from the perspectives of outsiders, it looks like he was away and on vacation while the school was attacked. Which is not a good thing. Jefferson treats the whole thing a bit of flippantly because in his mind, the board has wanted to take Garfield from him because he doesn’t treat the kids like criminals, pointing out how they have money for guards, but not books or to pay teachers. While Jefferson has a point, it still doesn’t erase the fact that his duties as a principal will be affected now that he is part-timing it as Black Lightning.

Kara Fowdy aka Shady Hot Vice Principal is on the run because she has some secret information that Tobias wants. Turns out she’s actually a really badass character now that she isn’t just giving Jefferson bedroom eyes all the time. She goes to Gambi for help because he, like her, was a spotter for the A.S.A and she wants to get out of the business. Alive. 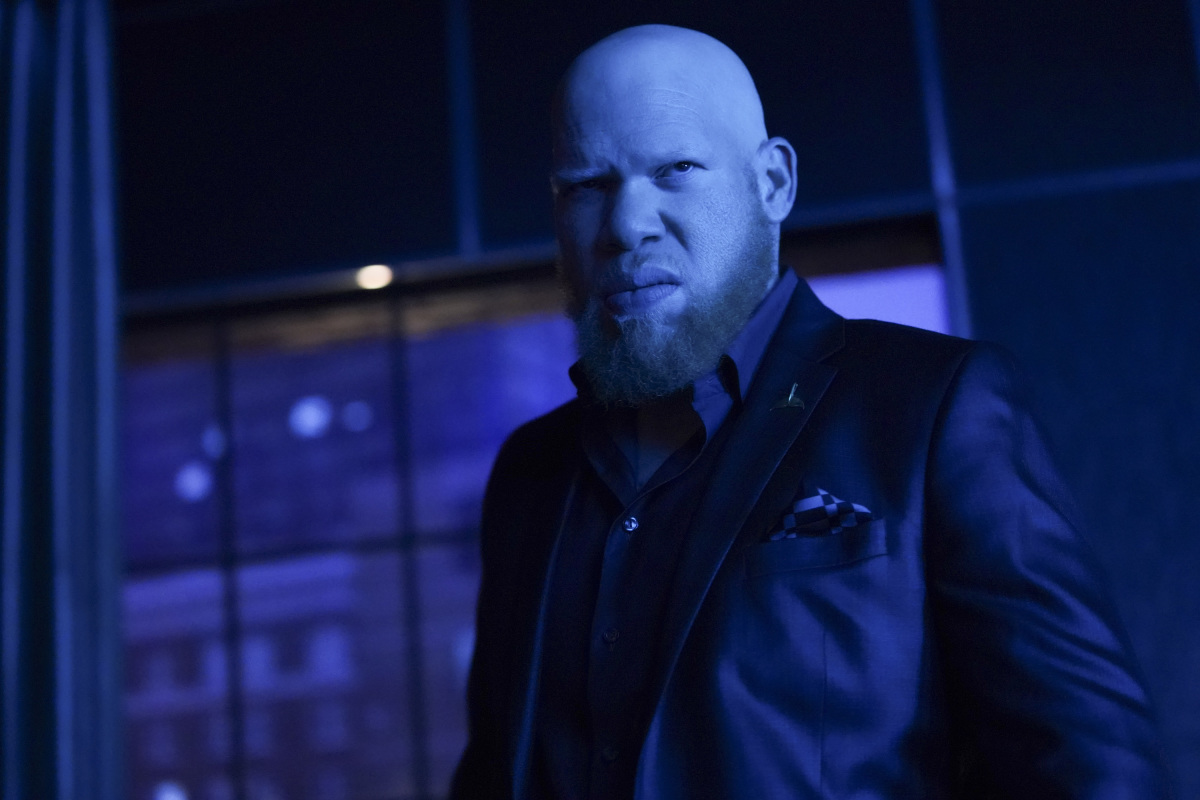 Anissa takes a picture of Jennifer floating and glowing, and being the responsible older sister she sends the picture to their parents right away. Lynn and Jefferson argue over whether she needs a therapist and honestly it was such a small moment that meant so much to me. When Jefferson puts finger quotes around the word therapist it encapsulates so many conversations I’ve had with my father about my mental health where he just did not get it or want to get it. I’m glad that among all the supernatural drama, Lynn is the one thinking about what all this could mean to Jennifer emotionally.

And Jennifer is hurting. She’s always been my favorite character because I love China Anne McClain so I’m excited to see what she does with this role in this season. Her concern about what she is and what that means for the future is valid and I’m glad the show is exploring that in a powerful way. That’s in addition to Lynn, who is really making sure Jefferson knows that even if she doesn’t have powers, she is going to do whatever it takes to help Freeland and her daughters.

Black Lightning continues to excel in the places it did last season and use this superhero genre to highlight certain issues in the black community from the stigma around therapy, the school-to-prison pipeline and the government using poor people and communities of color like guinea pigs. On top of it all, we get this great domestic drama with higher stakes. The theme of this season is going to be consequences and as the characters move forward it’ll be interesting to see how long some people will avoid facing them and who will get slammed first. If I’d had to put money on it, I’d say Anissa would be the first because being a real Robin Hood is all fun and games until someone figures out who she is, plus there is a reason she’s not doing this in her Thunder costume: The parents would not be for this.

What did you guys this of this episode? Don’t forget to mark spoilers!