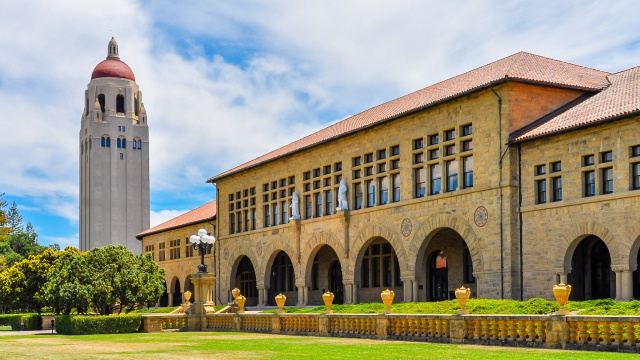 The judge who gave Brock Turner a light six-month sentence after he was convicted of sexually assaulting an unconscious woman is now facing a recall effort by the people of California.

According to Femalista, the Santa Clara board of supervisors ordered the judge’s recall to be added to the June 5 ballot after a petition calling for his removal garnered around 95,000 signatures and made it eligible for a vote.

This backlash began when Judge Persky announced that, instead of 14 years behind bars, Brock Turner would only be sentenced to six months and was later released after three months, for a brutal assault. He was discovered by two men behind a dumpster, sexually assaulting a woman who had been passed out.

The case was filled with moving and haunting victim testimony, as well as a disgusting illustration of rape culture by Brock Turner’s father, who said his son shouldn’t go to jail for “20 minutes of action,” proving that the piece of shit apple doesn’t fall far from the piece of shit tree.

#brockturner father: son not “violent” only got “20 mins of action” shouldn’t have to go to prison. @thehuntinground pic.twitter.com/IFECJs687b

Turner was also required to register as a sex offender. He filed an appeal to his sexual assault conviction in December.

Persky has released a statement on his decision and said he chose the sentence because “California law requires every judge to consider rehabilitation and probation for first-time offenders. It’s not always popular, but it’s the law, and I took an oath to follow it without regard to public opinion or any personal opinions I might have as a former prosecutor.”

I remember hearing about the trail at the time, and I was disgusted at the fact that Persky let him have such a light sentence. I was also disgusted by the language used by Persky when he was delivering the sentence: “A prison sentence would have a severe impact on him … I think he will not be a danger to others.”

Except he was already a danger to someone when he violently assaulted a passed out woman. What about the severe impact on her? It was this that fueled the fire for action against Persky.

However, some are also warning that by going after Persky in this way, it could lead to higher rates of mass incarceration. If judges are forced to be “tough on crime” in order to stay in office, especially in places where judges are elected by vote, it will cause them to make political judgments in highly public cases.

A California public defender named Sajid A. Khan wrote that the recall would “have a chilling effect on judicial courage and compassion” and “deter other judges from extending mercy,” encouraging them “to issue unfairly harsh sentences for fear of reprisal.”

“I fear,” Khan said, “that this shift will disproportionately impact the underprivileged and minorities in our communities and perpetuate mass incarceration.”

While I do feel something should be done about Persky, this is an important point to keep in mind. What Persky did was terrible, and I’m glad he might face consequences for it, but that won’t necessarily be the case with every judge facing backlash. When “law and order” is turned into a political game, it’s not generally well-off white men like Brock Turner who get thrown away in prison with no hope of release.