ReBoot Getting a Reboot, and Nothing Will Ever Be the Same Again 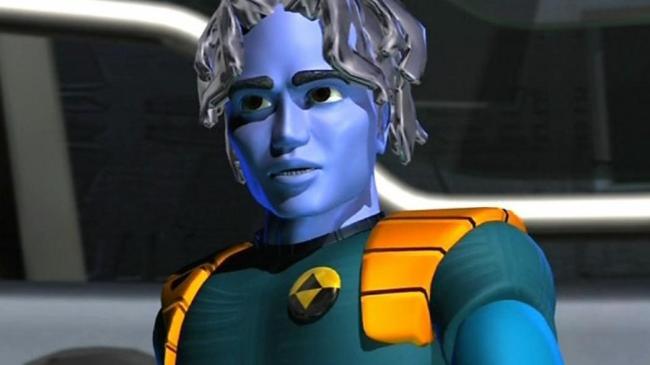 Of all the classic Saturday morning shows, ReBoot stands as a bit of a sacred property for many folks, as it was many people’s first introduction to a fully CGI cartoon show. Along with that, it boasted a really endearing story, replete with an even more charming cast. So, imagine many folks’ tentative dismay over the fact that ReBoot is being remade into a hybrid live action/animated series.

According to Corus Entertainment, the company behind the reboot, this iteration of the show will be quite a bit different. It’s said to center around “four teenagers who discover that they’ve been selected to become the Next-Generation Guardians of cyber space.” Yeah, right? Apparently they all play an online game together, and that was how they were recruited to become new Guardians (you know, like Bob). It all sounds very The Last Starfighter-esque, I know.

The show is slated to come out in 2018, so we’ve got lots of time to warm up to the idea, I suppose.

Heck, for all we know, the show could be amazing. It could blow all our minds and be anything and everything we’ve ever wanted. But you’ll have to forgive me if I remain just a tiny bit skeptical, okay?