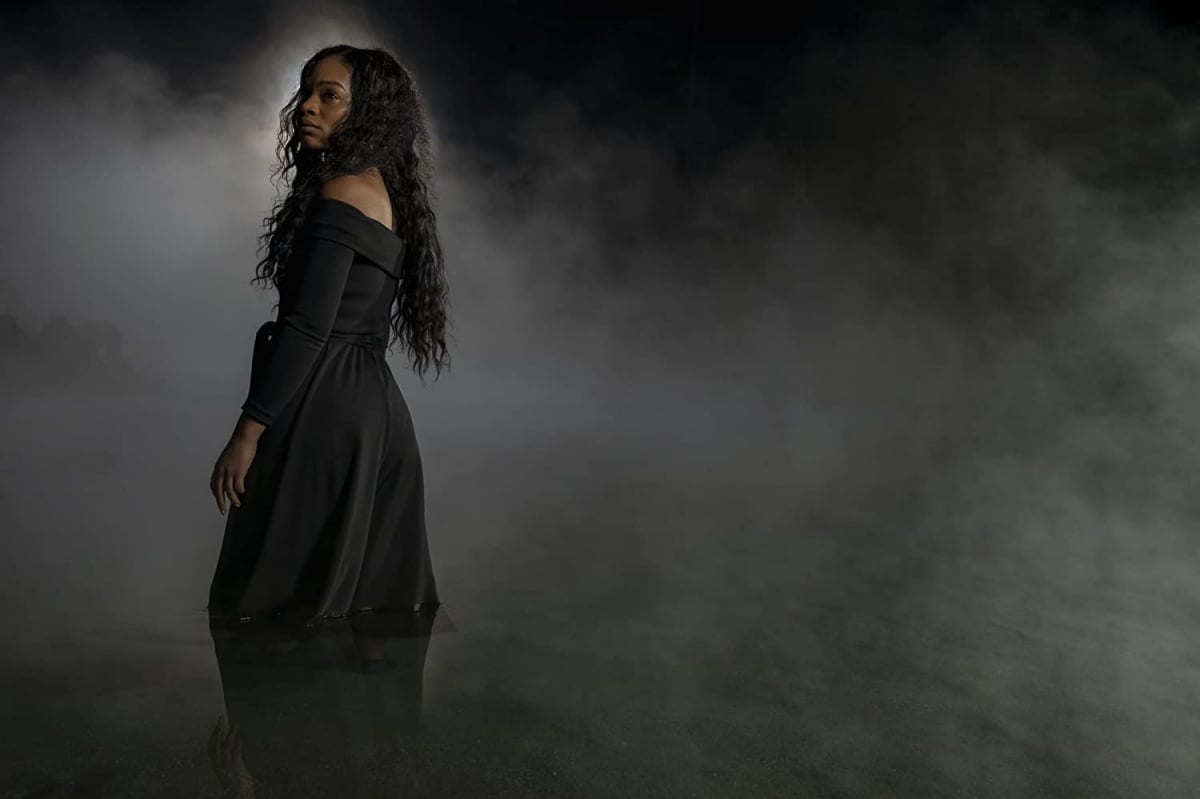 The Haunting of Bly Manor arrived on Netflix a little over a week ago, and as someone who was late to The Haunting of Hill House (currently watching), I was interested in jumping right into this adaptation of Henry James’s famous novella “Turn of the Screw”—especially since turning a novella into an 8+ hour limited series means the expansion of many characters. Sadly, some still got left behind and in my opinion, the worst offender in this story being Rebecca Jessel.

**Spoilers for The Haunting of Bly Manor.**

More a gothic romance than a gothic horror, Bly Manor focuses heavily on love, loss, and the missed chances in life.

In “Turn of the Screw,” the relationship between the previous governess, Ms. Jessel, and the valet, Peter Quint, is a part of the corruption that haunts the manor. Ms. Jessel, a young and pretty woman, took up with Quint in a way that crossed a lot of the societal mores. Eventually, both Quint and Jessel die, and the unnamed governess believes they are haunting the two young children, Miles and Flora.

While psychoanalytic critics have debated whether this story is a ghost tale or an unreliable narrator story, especially due to the tragic ending, James himself always considered it a “simple ghost story,” and in Bly Manor, the ghosts are most certainly real.

Rebecca Jessel (Tahirah Sharif) is a young Black woman who wants to be a barrister, but due to the sexism and sexual harassment many of her female peers have faced, she takes this governess position as a way of circumventing all of that. By becoming a caretaker for the orphaned Wingrave children, she hopes to impress their uncle, Henry Wingrave, and eventually get him to become her mentor.

Unfortunately, a tall white man gets in her way. Peter Quint (Oliver Jackson-Cohen) works for Henry Wingrave and has his own dark and troubled past that embitters him. When it comes to the Peter/Rebecca relationship, the person who gets the most narrative attention and depth is all Peter. We get Rebecca’s origin in a mostly forgettable monologue among many monologues, but Peter gets meaningful flashbacks that highlight the trauma that made him the utter asshole he is today.

Jackson-Cohen is a returning player from the previous Hill House limited series, but at the same time, it’s hard to miss that Rebecca’s entire personality and character folds into him. She has no ambition, no drive, no character beyond being in love with Peter and ultimately being good. As a result, she is just a very dull character that feels under-explored.

Add to that the fact that I feel like there was a bit of color-blind casting when it came to her, which is great in the sense that she was given the chance to even be this gothic tragic ingenue, but the way she just so easily falls for the charm of a singular tall white man (who isn’t Chris Evans) feels sort of off. When Peter talks about “his own glass ceiling,” there is no pushback from Rebecca, and I just can’t imagine any Black woman letting their cis white male partner say something like that without even a little bit of “Sure, Jan.”

Ultimately, Rebecca doesn’t feel like more of a character than the one we got in the novella. The acting is great, but when we have so many episodes devoted to the backstory and development of so many, it is disappointing she did so little.

At least we have Hannah and Owen!

How did you think Bly Manor compared to the original novella? Also, damn, why was episode eight so bad?