If Your Book Reading Habits Are “Colorblind” and “Merit-Based,” Then Just Admit They Are White

You are fooling no one. 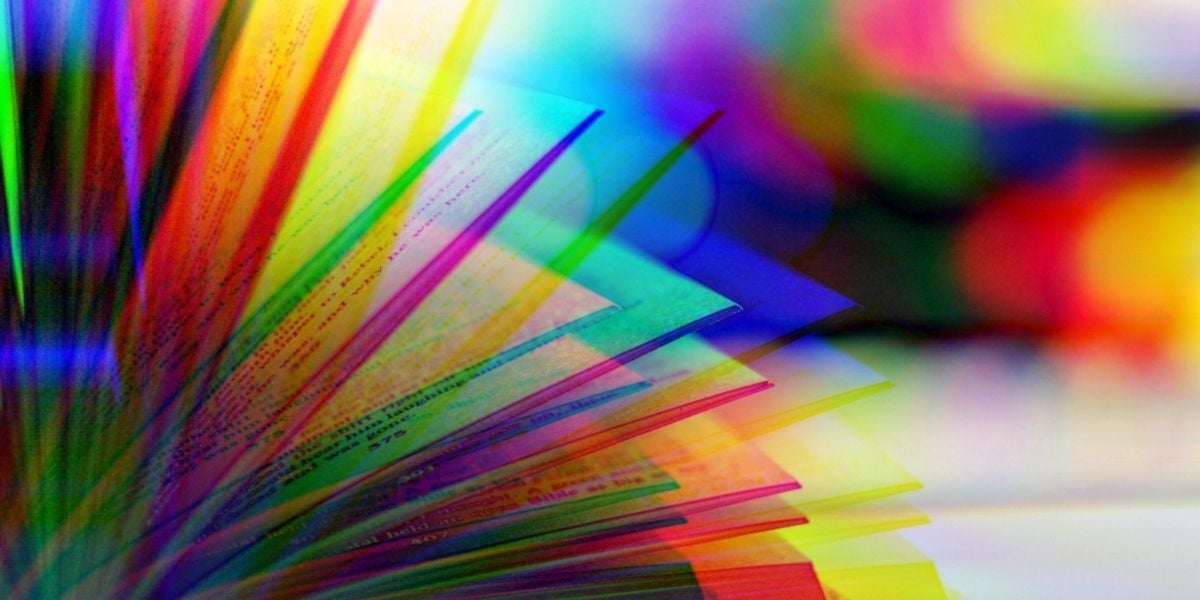 The latest episode of Racist Readers Show Their Ass has come with the tired cry that publishing has gone too far. Pushback is already mounting against the very recent effort in uplifting marginalized authors, especially amongst some book “influencers” and in social media circles.

Because I hate myself, apparently, I’ve read through a lot of their critique. The main two points they wish for are a book ecosystem based on “merit” and “colorblindness.” Sometimes this wish is so strong some like to quote MLK out of context or find the quickest Uncle Ruckus to prove their point. I will not be entertaining that nonsense.

In terms of calling for a book ecosystem based on “merit,” this is never going to work. In any art form, “merit” alone doesn’t drive sales, and ultimately, publishing is a business in an overly pro-capitalist world. An author’s marketing budget is driven by perceived interest and an agent that can capture that. This is why we find ourselves reading hyped books that are often not that great.

Standards are determined by the dominant group. Dominant by means of power, not always indicated by numbers. The U.S. South (before and after The Civil War), in addition to global examples (like South Africa), shows that just because one racial or ethnic group makes the most significant percentage of the population, that doesn’t mean they are the dominant group. A majority of Americans are also not wealthy, and yet Congress is full of rich politicians.

The dominant group sets the standards determining what objectivity is. Like most industries, white people determine this. In Ruby Hamad’s book White Tears/Brown Scars, she writes how evolutionary race “science” solidified this power:

“With characteristic faux objectivity, whites regarded themselves as the most highly evolved race, and by these self-serving standards of measurement, they deduced that they were the only fully civilized society.” 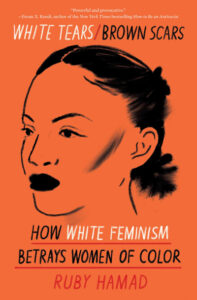 With this structure in place, every merit-based rubric will reflect this power dynamic. In publishing, that means whatever white people find “of merit” will be acquired, given larger marketing budgets and the best shelf spot in the biggest stores. The (mostly) white reviewers and book influencers will then add to this rigged system, and their voices will be lifted higher regardless of what the book is about.

The white-dominated traditional media landscape (publishing, academia, entertainment, etc.) needs to focus on equity and justice and not “merit” alone. There is a slow drag to do this, even after last summer’s “racial reckoning” and decades of outspoken activism.

If this push to have more than a handful of books a year written by people of color and other marginalized communities seems like an aggressive and a trendy ploy, it is and it isn’t. It is if publishing allows this to be a fad and doesn’t make real, lasting investment in change and addressing systemic issues. It isn’t because you are now just noticing that POC write, too. Marginalized communities have always persisted through and found ways to express themselves, with or without the dominant group. It is normally not until influential people outside of that group decide that it can make them money before that art and work is appreciated. See cultural appropriation.

Fake concerns over losing a merit-based system (that never existed) broadcast to everyone that you think it is highly suspect that a person of color can break past the BS. Try looking at the barriers to success rather than assuming they had a cheat code or handout. Marginalized groups do not have to play by these rules, but with luck, help and some determination, some can also succeed in the system.

This excuse of preserving publishing through a so-called merit-based system is a racist dog whistle that is also used when discussing education, employment, etc. That is why back in 2016 after book blogger Bre Faucheux expressed similar concerns that diversity was being chosen over merit, she was invited by several white nationalist platforms to speak. This was a moment recently recalled to attention in Seyward Darby’s must-read 2020 book Sisters in Hate. 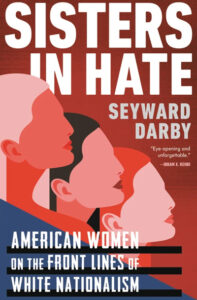 This leads me to the next point, colorblindness.

Cartoon Network did an adorable cartoon ad showing why this is not okay, but what about books?

Even if a reader actively ignores the author’s name, the phenotype of any characters on the cover, in addition to other graphical elements implying race and gender (good luck), and is not looking at sections highlighting specific types of authors/works—they will still pick up majority-white authors.

Ricard Jean So, author of Redlining Culture: A Data History of Racial Inequality and Postwar Fiction, found that between 1950 and 2000, 97% of novels published by Random House were written by white authors, and 90% of the periodicals (like magazines) were by white people. 91% of major book prizes were awarded to white authors as well. This doesn’t fare better for any of the other major publishers during the same time. So also looked at the whiteness of publishing and disparities in book advances in a 2020 New York Times Op-Ed. 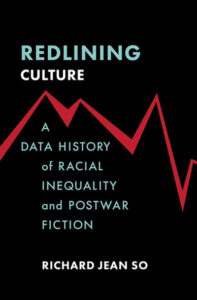 So’s book argues that because the publishing world is dominated at every level by white people, they have defined what multiculturalism is and whether it is beneficial or not. They have continued to set the standards in which those who want publishing to go back to not prioritizing diversity want to go back.

The people that say “okay so what?” probably didn’t make it this far into this post. If you are still here and say “okay, but I just like what I like,” but refuse to acknowledge that you often prefer books by and about white people that have been made available and marketed by publishing’s overwhelmingly white culture, then you missed the point entirely. You do not read objectively, apolitically, merit-based or color blindly (unless you physically can’t see parts of the rainbow), you are actively choosing whiteness and are part of the reason we are in this mess.