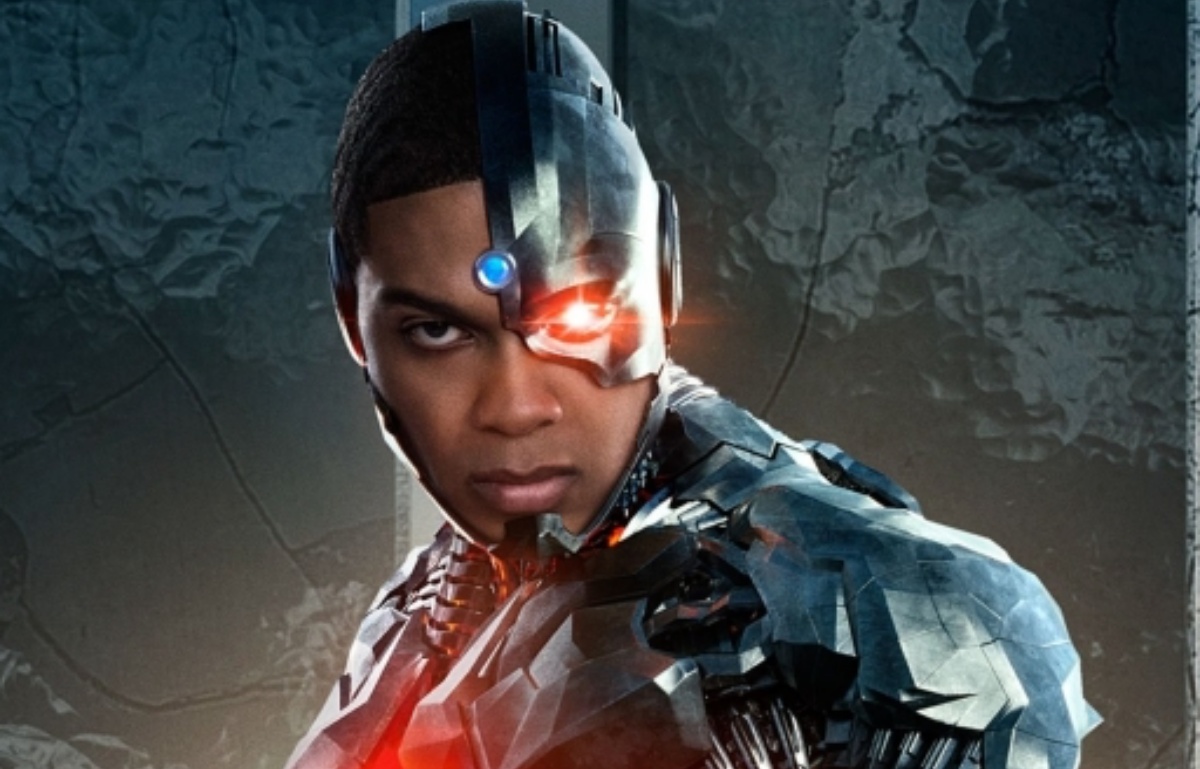 Ray Fisher has been vocal online about the toxic nature he faced on the set for reshoots of Justice League. Dragging Joss Whedon (and those who let Whedon get away with it), Fisher also said that Geoff Johns tried to belittle him for bringing up his grievances towards Whedon through the proper channels during filming.

Now, WarnerMedia is doing the right thing to help Ray Fisher and is apparently launching an investigation into his treatment on set. While Fisher is, thus far, the only cast member to publicly speak up about Whedon, Fisher’s tweet about the investigation says that WarnerMedia has conducted interviews with the cast and crew.

After 5 weeks of interviews with various cast/crew, @WarnerMedia has officially launched an independent third-party investigation to get to the heart of the toxic and abusive work environment created during Justice League reshoots.

This is a MASSIVE step forward!

I believe this investigation will show that Geoff Johns, Joss Whedon, Jon Berg (and others) grossly abused their power during the uncertainty of AT&T’s merger with Time Warner.

Thank you @WarnerMedia and @ATT for making strides to ensure a safer workplace for all!🙏🏽

It also kind of makes sense now why Ray Fisher isn’t going to be at DC’s online FanDome event on Saturday. Fans were worried that Fisher speaking up led to Warner silencing him, but if there is, currently, an ongoing investigation into what happened on the set of Justice League, it sadly makes sense that Fisher wouldn’t be present.

While this isn’t a fun situation at all, it’s a good sign that WarnerMedia is taking Fisher’s claims seriously and looking into the atmosphere on set. Fisher took to Twitter to share his stories of how Whedon treated him and how he, basically, got away with it because of those surrounding the project, and that’s not okay in any way shape or form.

When you look back at how the entire cast seemingly rallied behind some fans’ calls for the studio to release the “Snyder Cut,” it does make me wonder about what those reshoots were like and how it just was allowed to be that way. I’m happy for Fisher and that he’s being taken seriously by Warner Media, and I hope they continue to listen to him as the investigative progresses.