Ralph Baer, The Father of Video Games, Has Passed Away 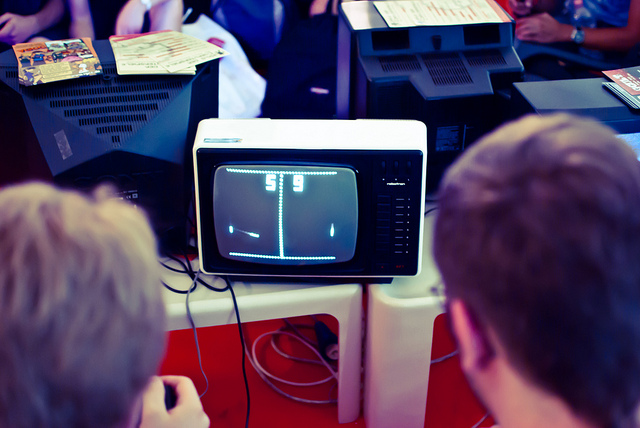 It is a sad time in video game history: Ralph Baer, the man responsible for the first commercial home video game console, has passed away.

Baer died at age 92 on December 6. The Washington Post has recounted Baer’s story of how a chance ad sighting on a subway ride in 1938 set his eventual creation of the first video game console in motion:

[I’m] riding the subway one day to work [in a factory] and someone across the aisle from me is reading a magazine. On the back of the magazine is an ad by National Radio Institute in Washington, D.C., ‘Make big money in radio and television servicing.’ I guess some bell went off inside of me—that was me. I subscribed immediately, and I paid about a buck and a quarter out of my $12 a week wages to take this course.

That education paid off, and Baer would eventually go on to invent the Magnavox Odyssey game console, which played a Table Tennis game back in 1972 that inspired Atari’s Pong. 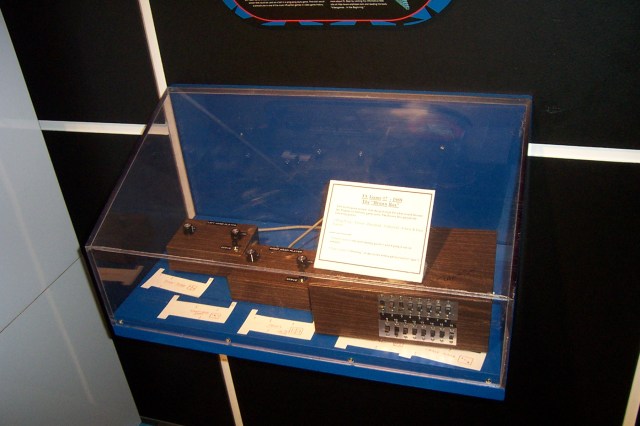 Odyssey’s “Brown Box” prototype on display at the Smithsonian.

Atari wasn’t the only company to create a knock off, and Nintendo recently honored their own version, Color-TV Game 15, in Super Smash Bros.

To honor Baer’s memory, spend the rest of the day playing Pong in your browser instead of working.