Rahul Kohli Trolled All of Us About Playing Star Wars’ Ezra Bridger, and … We Wouldn’t Be Mad About It! 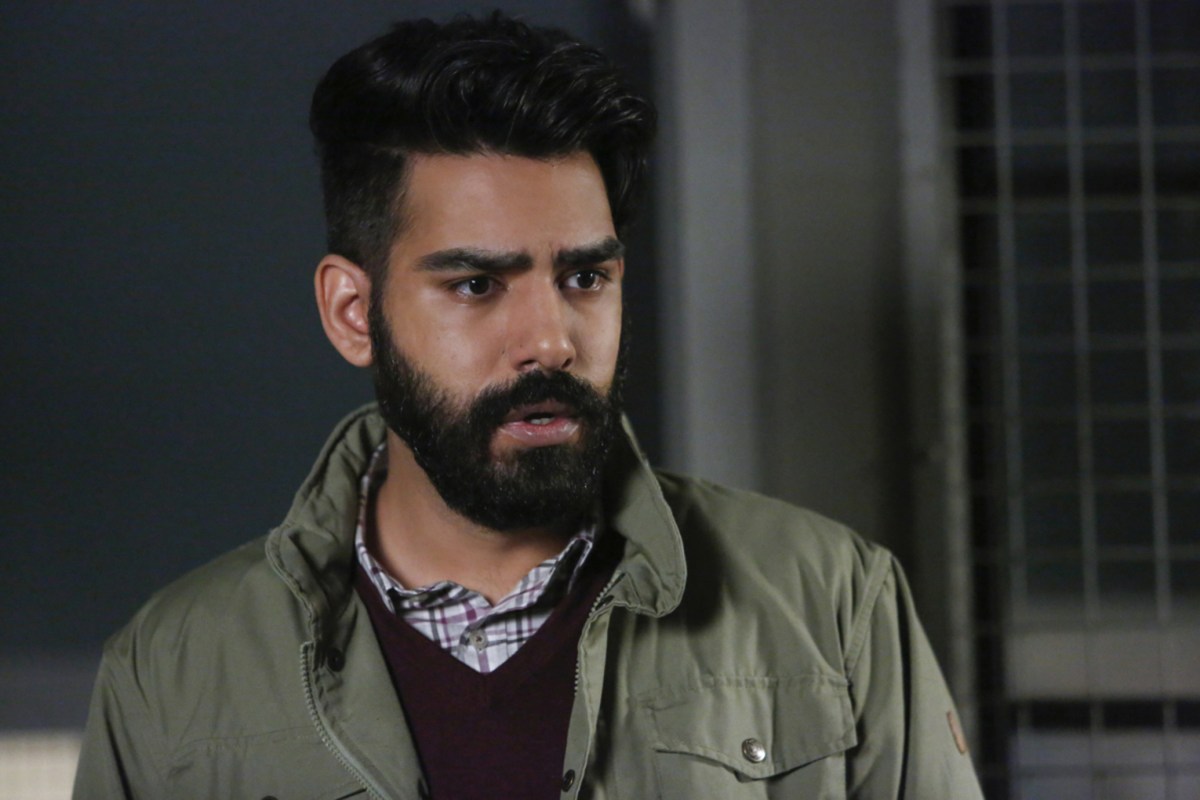 You might know Rahul Kohli as Dr. Ravi Chakrabarti from The CW’s iZombie, but now all we can think about is seeing him in a galaxy far, far away.

Kohli decided to tweet out into the world that he was in “Lothal orphan” shape, and the internet quickly erupted into theories on whether or not Kohli could be playing an older version of Star Wars Rebels’ Ezra Bridger on Disney+’s The Mandalorian.

I’ve gotten into that Lothal orphan, force sensitive, trained by Kanan Jarrus kind of shape. For no particular reason.

Sadly, it seems more like Rahul Kohli was just trolling us all, with the actor going on to insist that he was just joking. What it did, though, was put the idea in our heads, so like … it was either the smartest move on his part to get fans talking about him joining the world of Star Wars, or maybe the real, elaborate prank is that he has been cast and just wants to tease us until the official announcement is made. (I’m going to choose to believe the second part.)

But Kohli did keep tweeting and engaging in fans talking about him potentially being Ezra. He also … continued to double down on not playing Ezra. (I don’t trust him. I’m going to pretend he’s playing Ezra until Disney says otherwise.)

Ezra would be a great addition to the series. A Force-sensitive Padawan, Ezra was a leader during the rebellion and, during the Liberation of Lothal, he freed his people but was taken into hyperspace with Thrawn by the purrgil. What that does it set up Ahsoka Tano and Sabine Wren on their journey to find Ezra and bring him home—which would, in theory, put us pretty close to where we find ourselves in The Mandalorian.

And with rumors swirling about Ahsoka being on the show, it would be pretty incredible to have the entire Rebels crew come into the live-action world. Plus … Rahul Kohli would make an incredible Ezra. Just saying.

But whether or not it happens, Kohli is right. The Star Wars fandom has a bad name for a lot of reasons, but the excitement over this rumor showed that there is still some joy to be found in the galaxy.

The Star Wars fandom gets a lot of shit, understandably so, but today I received countless positive tweets, full of humour, love, and just general excitement/enthusiasm. Today was one of my favourite days on social media and it’s thanks to you people. Have a wonderful night! pic.twitter.com/sYMbwb0ICl

So, is Rahul Kohli trolling us, or is he giving us Ryan Reynolds levels of information that’s true but not yet confirmed? Who’s to say? At least we now have this idea in our heads, and I’ll do anything in my power to see Rahul Kohli as Ezra Bridger.