Rachel Bloom Gets Candid in a New Allure Interview 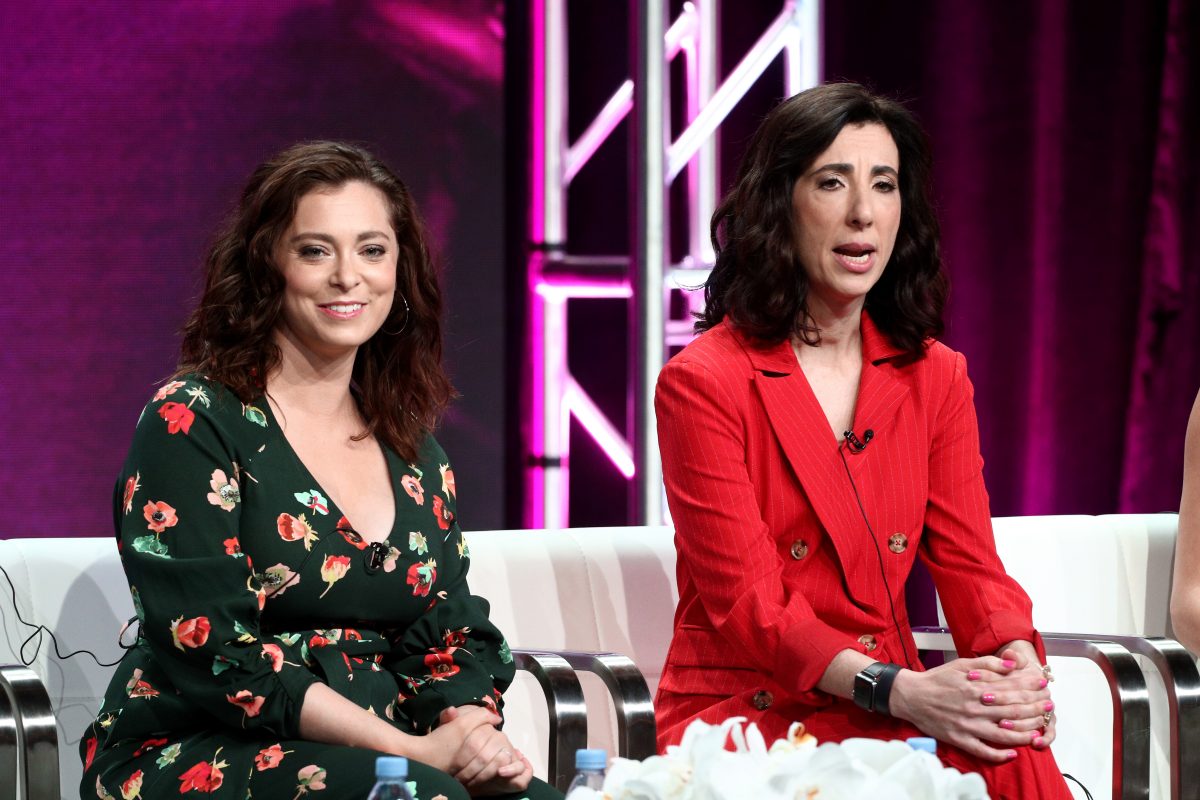 Allure magazine sat down with Rachel Bloom, the star and creator of Crazy Ex-Girlfriend, and the compelling conversation helped bring forth the idea that we all have a bit of Rachel Bloom in us. Bloom, who is currently working on the fourth and final season of her show, has created an online presence known for tackling crucial issues with humor and grace.

Her most recent endeavor is a series of videos for Refinery29 that feature Bloom talking about important cultural issues. (The first video was Rachel Bloom and the Devil talking about rape culture.) This fits with her YouTube channel that she had prior to Crazy Ex-Girlfriend, featuring songs and sketches about everything happening in the world.

What makes this interview so special is that it shows how candid Rachel Bloom is about society as well as aspects of her personal life. When Sam Escobar, who interviewed Bloom for Allure, told Bloom that she didn’t have to answer any questions she didn’t want to, her answer put the level of confidence that Bloom has into the forefront of our minds:

I’ll just take care of myself as we’re talking.

It wasn’t a dig at the interviewer or any questions being asked, but rather Bloom letting Escobar know that she was always going to make sure she was comfortable with a situation. Bloom has been an insistent voice for registering to vote, opening up the conversation on rape culture, and she has continually gotten people to reflect on what is happening in the world and take a stance.

But what’s important to remember is that she isn’t someone who is a mythical Wonder Woman. She’s still human and that much is made clear by Bloom talking about the busiest part of her work on Crazy Ex-Girlfriend. Explaining how she just has an immense amount of work around the middle of the season, Bloom explained that she crumbles and has her moments, just like the rest of us.

I like thinking about a lot of things at once, but at a certain point, it gets to be too much. And that’s when I kind of crumble.

That admission came when Escobar asked Bloom if she liked to be busy, an element that we can read from how much she puts on her plate. Then it is wonderful to hear her speak openly about her therapy sessions and how she’s bettering herself amidst all of the chaos of her work life.

I think the interesting part for me is being in therapy and also doing this show, learning different shades of everything.

Bloom gave us a crazy perfect little show in Crazy Ex-Girlfriend. A musical take on a woman and her infatuation with Josh Chan, Rebecca Bunch may do some out-there things in the name of love, but we can all relate to her in some way or another. It is Crazy Ex-Girlfriend‘s final season and if you haven’t been watching, you better catch up quickly. Join us in the Rachel Bloom Appreciation Society.