We have to go darker! 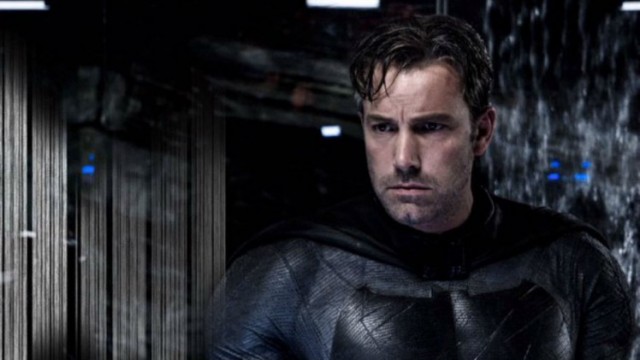 Batman v Superman will hit theaters next month with its PG-13 rating, but following the success of Deadpool, allow us to contain our surprise that there’s going to be an extended cut with an R rating on home video.

Of course, it’s pretty likely that this new cut of the movie would’ve existed anyway, because it’s not like Zack Snyder saw Deadpool, went home, and came up with entirely new sequences to make his superhero showdown even darker—despite how it’s way more amusing to imagine that’s the case. The R-rated cut of BvS will probably just feature stuff that was already shot but was originally cut to make it down to PG-13, and with a run-time two hours and 31 minutes, it likely wouldn’t have been missed otherwise.

On the other hand, I’m sure Warner Bros.’ marketing department is thrilled at the promotional prospects, and we’ll have to suffer through many superhero properties in the near future proudly touting an R-rating as a selling point. (It already appears to be happening with the next Wolverine movie.)

So don’t expect anything that’s actually edgy, groundbreaking, or changes the experience in any significant way. We’re just getting some extra footage of superhero punch-face and maybe some blood.