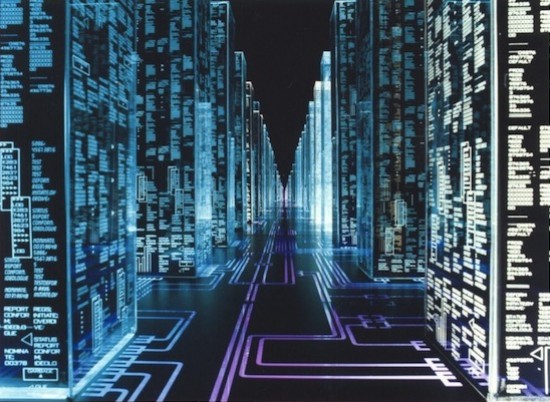 Ars Technica is reporting that a hacker claims to have hacked Sony’s PlayStation Network, and found some very intriguing and fairly terrifying tidbits regarding how Sony handles their online security–in that they don’t so much. Aside from Sony supposedly being “the biggest spy ever” and collecting information regarding every little thing a console is doing–including every single device connected to the PS3–users’ credit card information is supposedly being sent to Sony via a completely unencrypted text file, which can be seen in the Ars article. On top of this, according to the hacker, when a PS3 requests a download from the store, the actual URL of the request can be edited and toggled to enable free downloads.

Of course, there isn’t really any proof of this, other than what the hacker claims, but Ars points out that much of what the hacker says “links up with what [they] know from other sources about the behavior of the PlayStation Network,” so it wouldn’t be farfetched if these odd “security measures” turned out to be true.