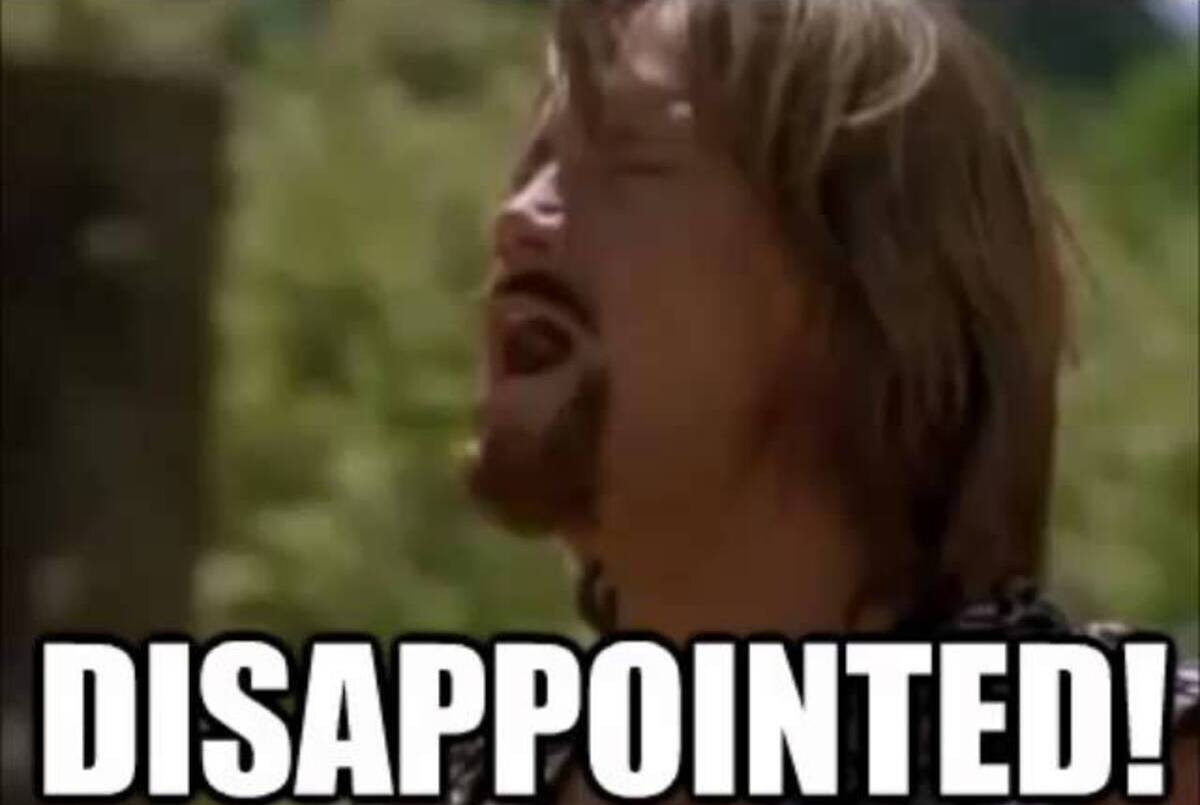 We’ve known for a while that Kevin Sorbo was terrible. No, I don’t just mean the fact that his Hercules show was silly fun at best and the only truly great thing it gave us was another show and a much better hero with Xena: Warrior Princess. Kevin Sorbo is horrible because somewhere along the line, he revealed himself as a MAGA asshat.

We covered it last year when he got mad at a Canadian basketball team for not respecting our terrible soon-to-be ex-president, and now Hercules is on Twitter reminding us again that he really sucks—and that Republicans are really, really sore losers.

Except that Joe Biden is president-elect because he won the election, Kevin. And he didn’t declare himself anything—the media did, because they saw the results, and soon, the Electoral College will do the same. We’re just waiting on the formality at this point, which is fundamentally different from Donald Trump just “hereby” claiming states that he didn’t actually win.

But I guess it makes sense for Sorbo to ignore that, given that he’s retweeting lies by the president and bolstering his ridiculous claim that any minute now, reality is going to slip and suddenly he’ll be winning. Maybe Kevin is living in the opposite world they’d visit once in a while on Hercules …

The great news, though, is that Sorbo is getting mocked for this, and watching that is more entertaining than any project of Sorbo’s for the last ten years.

I identify you as unemployed. https://t.co/3PMu3H4dnW

But not all of the responses to Sorbo’s ridiculous tweet are dunking on him. In fact, a lot of them are people who think he’s hysterically funny and who take the tweet about how he “identifies” as a dig at trans people and preferred pronouns, which they also find hysterical. That’s gross and disappointing, but not surprising. And yeah, it’s funny that these people can’t take the L, but it’s also kind of scary and sad that they’re so hateful and willfully ignorant about it.

It helps to understand that the only people that Kevin Sorbo is still relevant to are weirdos who watch his weird Christian movies and who, bafflingly, care about the opinions of Kevin Sorbo. Between Sorbo, Scott Baio, Dean Cain, and Kirstie Alley, there’s a very special club of ’90s TV stars that are just really committed to the Trump base and who are making themselves look even worse than usual right now as they support Trump’s attempts to undermine the election.

Scott Baio even made the joke before Sorbo did.

It’s almost like these guys lack in creativity. Dean Cain, for his part, is retweeting people who think a joke TikTok of someone throwing out ballots is real—you know, like a totally normal person would do. Kristie Alley has been silent on politics since the race was called, at least.

What’s very ironic here is that the people who are refusing to be losers and complaining about a stolen election … didn’t feel the same way in 2018, when Georgia’s election was actually stolen—by Republicans, through very real voter suppression, not vague claims with no basis in fact.

Republicans not taking their own advice? Projecting their own crimes onto others? Being giant whiny babies about it when called out? Sounds like just another day in Trump world. But, despite what these has-beens say, soon we get to put that hellscape in the rearview mirror. Sorry, Kevin. Try not to be too disappointed.