Kevin Sorbo Continues to Be the Worst. Not My Hercules!!! | The Mary Sue

Kevin Sorbo Continues to Be the Worst. Not My Hercules!!! 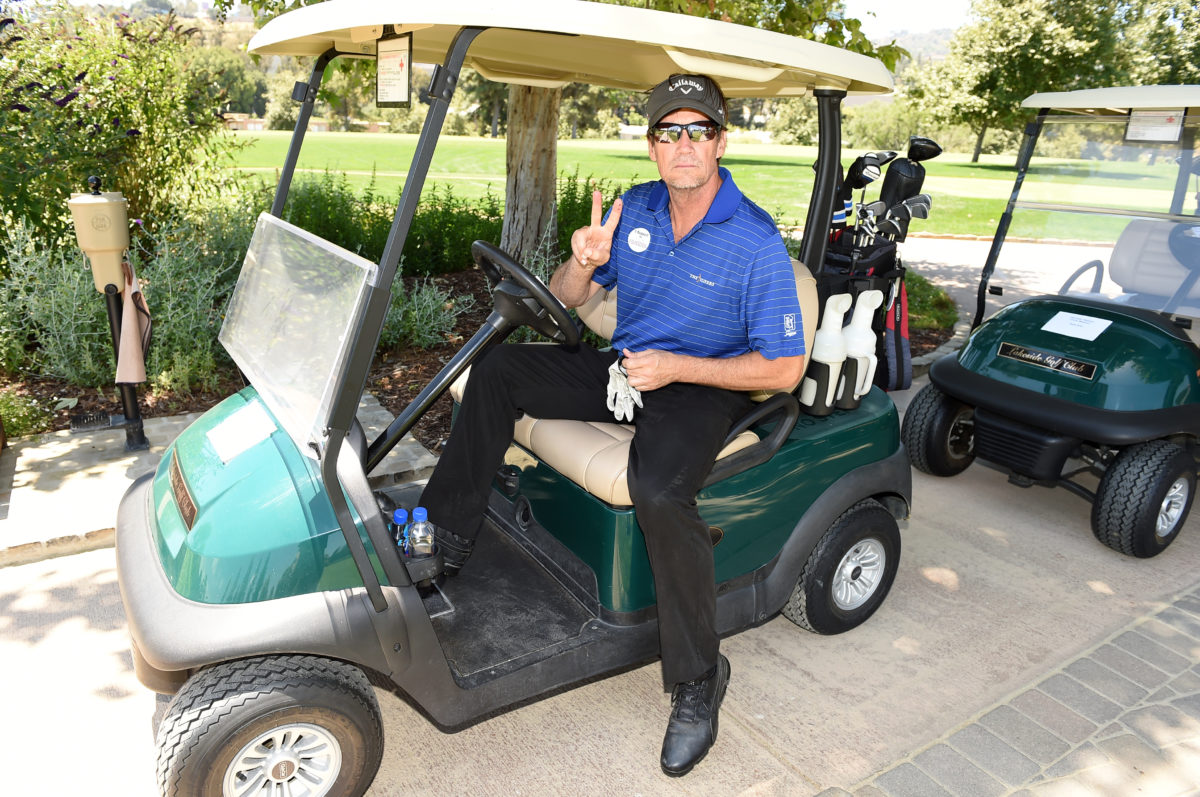 Hercules himself, Kevin Sorbo, continues to be the worst on Twitter. Mainly because he is super into Trump and wants everyone who is registered as a conservative to go down with him. Recently, he decided to yell at the Toronto Raptors for not wanting to go to the White House because of President Trump. Do you know why the Raptors probably don’t want to go to the White House? It may be because they’re from Canada.

Really? Toronto Raptors not going to go to The White House because they want to boycott President Trump who has done more for the African/American community than Obama did? Really? Take a knee. We need more diversity in the NBA. Unfair.

And then, you know, everyone made sure to tell him that Toronto is in another country.

Why don’t you go visit the White House instead so you and Trump can talk about not winning any real awards for television or movies.

Who wants to tell @ksorbs what country Toronto is in?

Sorbo has been consistently ruining Hercules: The Legendary Journeys for many fans because of his tweets. While we can recognize that celebrities probably have differing viewpoints than we do, it hurts to see them supporting Trump and saying such ridiculous things. Not, as Sorbo thinks, because they’re conservative or Republican.

While Kevin Sorbo himself didn’t pick the image for the article, it does send about a dangerous message. You say someone is conservative and don’t clarify their hatred of Trump in 2019, and you run the risk of people starting to think that they support whatever it is that is in charge of our government. (I’m referring to Trump but I hate saying his name too much. I feel like it is Beetlejuice and if you say his name three times in a row, he’ll do something stupid.)

So when celebrities, like Kevin Sorbo and Dean Cain (Yeah, Superman sucks guys, sorry) want to rope in other “conservatives” for their Trump-supporting ways, I have to laugh. They’re the reason why many registered Republicans are now seen in a completely negative light from liberals.

As a liberal, I can safely say that many of us look at what is being said before we judge on labels. Can’t say for the Trump supporters constantly in my mentions but you get the point. The conversation is important and what message you send with your public image is also important so to be like “WELL ROBERT DOWNEY JR. IS REGISTERED REPUBLICAN! IRON MAN SHOULD BE CANCELED” is just someone trying to deflect from their own terrible views rather than recognizing the problem.

Anyway, here is that Pro-Clinton ad that Robert Downey Jr. starred in, Kevin Sorbo can keep my faves’ names out his mouth.

Do you know what I think? People like Kevin Sorbo and Dean Cain and James Woods and every other Trump supporting celebrity who have watched their already barely existent careers decline since pledging their allegiance to the president should just recognize the fact that it isn’t a knock on them being “conservative” or even Republican. It is a knock at them supporting a racist, sexist, monster who may start a war (a new war, we still have others going!) just to get reelected.

So, sorry that Hercules is canceled. In every case. Cause, you know, James Woods is Hades in the cartoon Hercules. What is it with people in Hercules things? Someone go check on the Rock and Ryan Gosling.