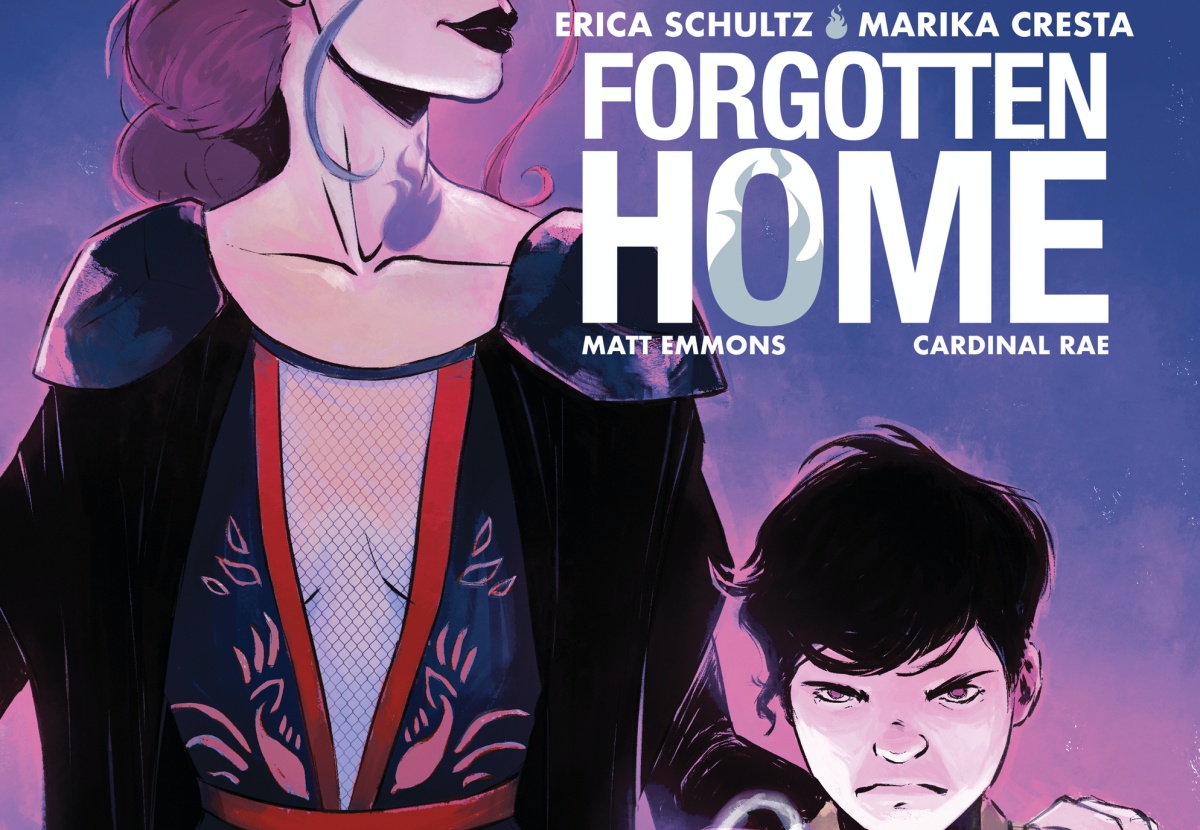 Forgotten Home is a new comiXology Originals 8-issue comic book series, by Erica Schultz and artist Marika Cresta, dealing with the complex relationship between a woman torn between two worlds.

In Forgotten Home, Sheriff’s Deputy Lorraine Adalet investigates child disappearances all over Montana finding a connection between many of the abductions…traces of magic! Lorraine’s search ramps up when her own teenage daughter is caught up in the kidnappings, and Lorraine learns the culprit is tied to her own past. Lorraine’s investigation leads her back to her home world of Jannada, a magical realm in a bitter war that she fled as a teenager. Now that Lorraine’s two lives have collided, she must confront her past…before it’s too late.

Erica Schultz is a comic book creator best known for 2018’s Daredevil annual starring Misty Knight, and has written for Marvel, DC, Dynamite, and Action Lab, as well as contributing to multiple anthologies. Marika Cresta is an Italian artist best known for a well-received short story in the book Yamazaki 18 Years Apocrypha.

We are so excited that comiXology has allowed us to share a preview their upcoming #2 issue with you! 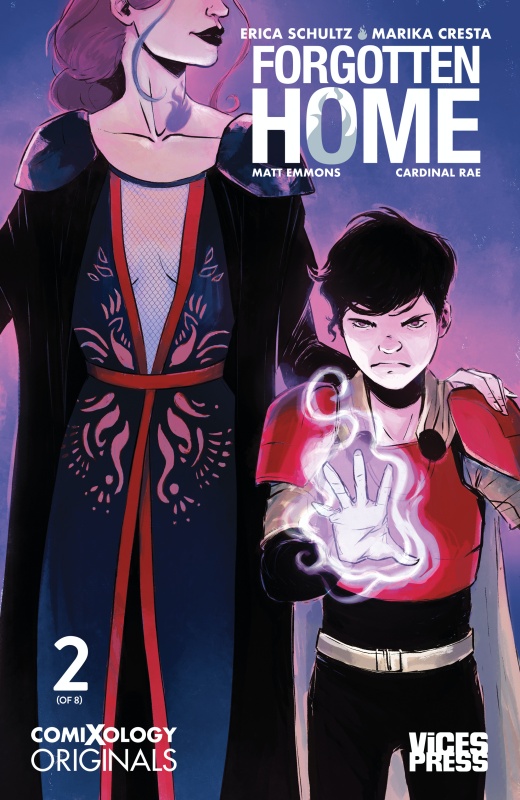 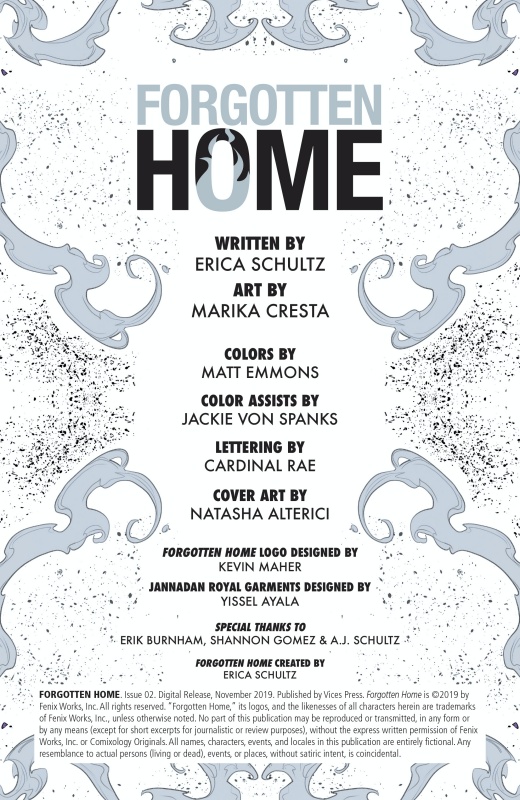 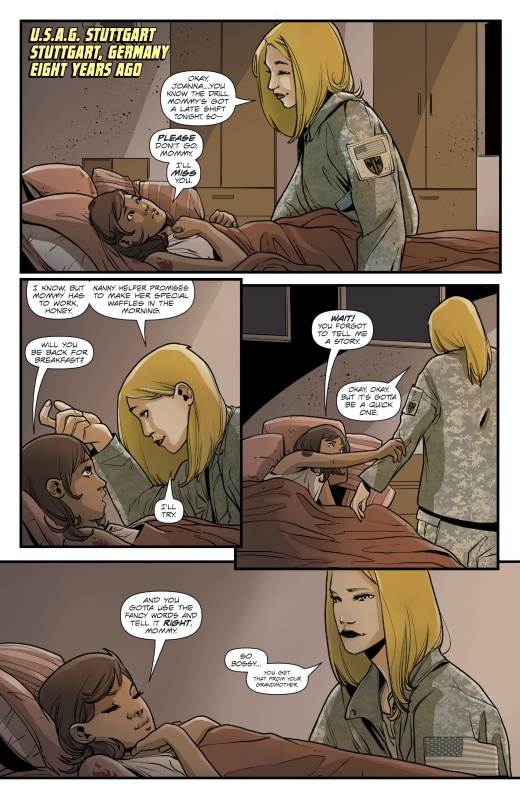 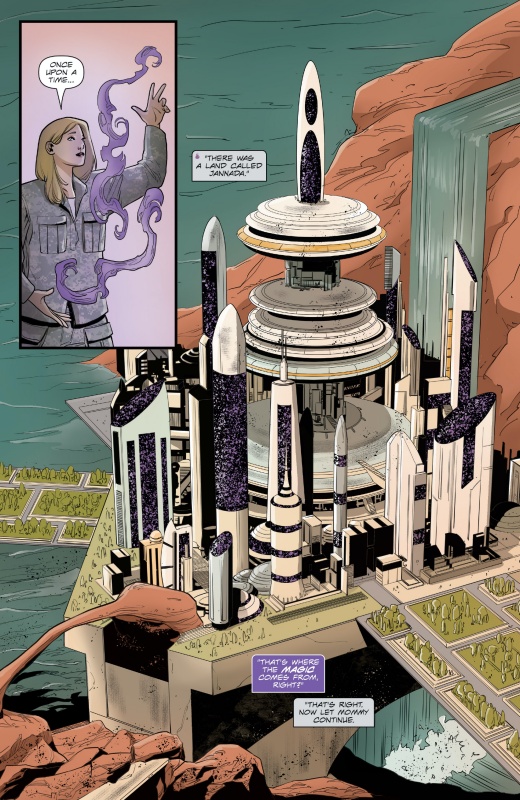 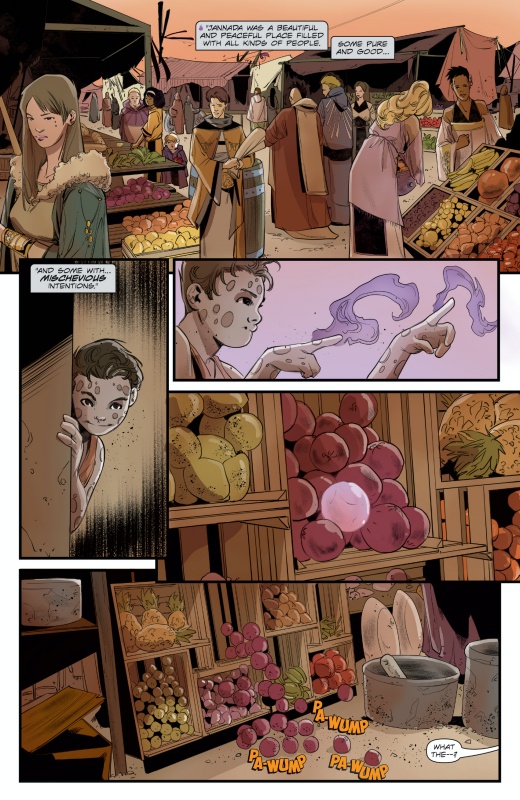 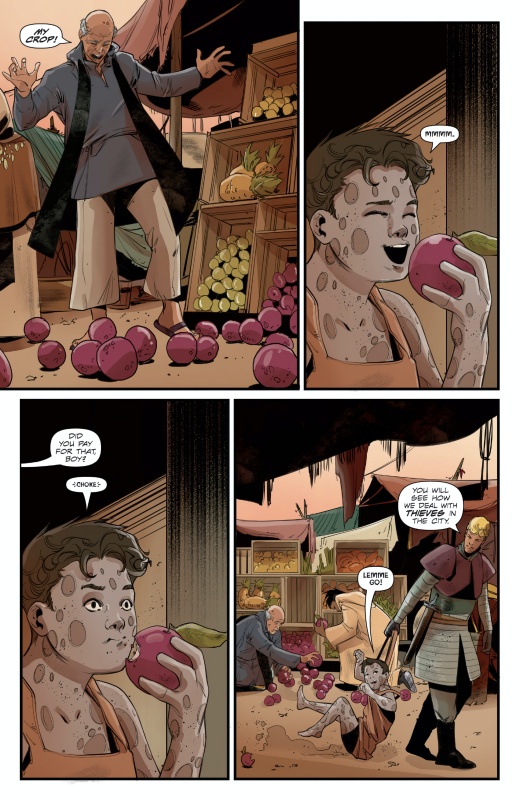 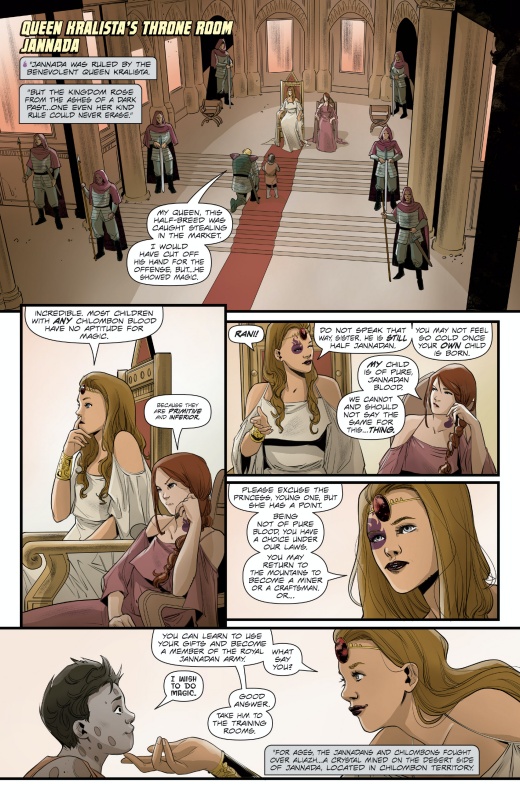 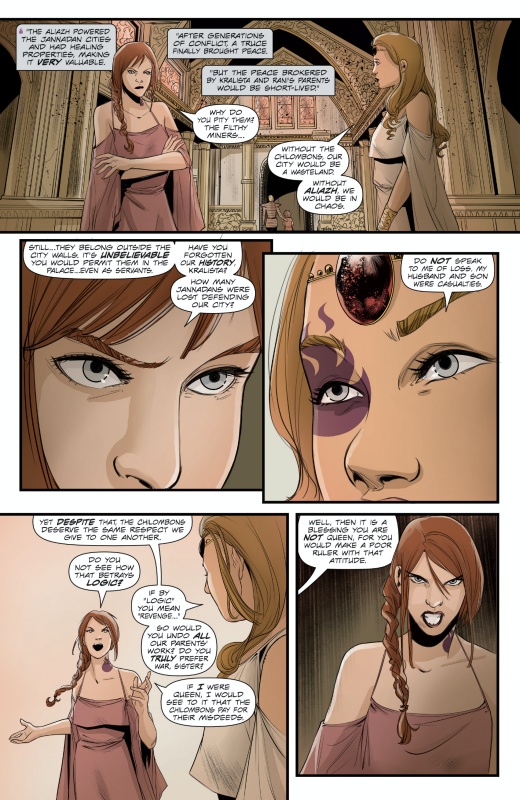