Oh No, The Pretty Little Liars Reboot Has Cast Announcements and I’m Going to Watch Every Minute of It, Aren’t I?

I feel a rewatch of the original coming. 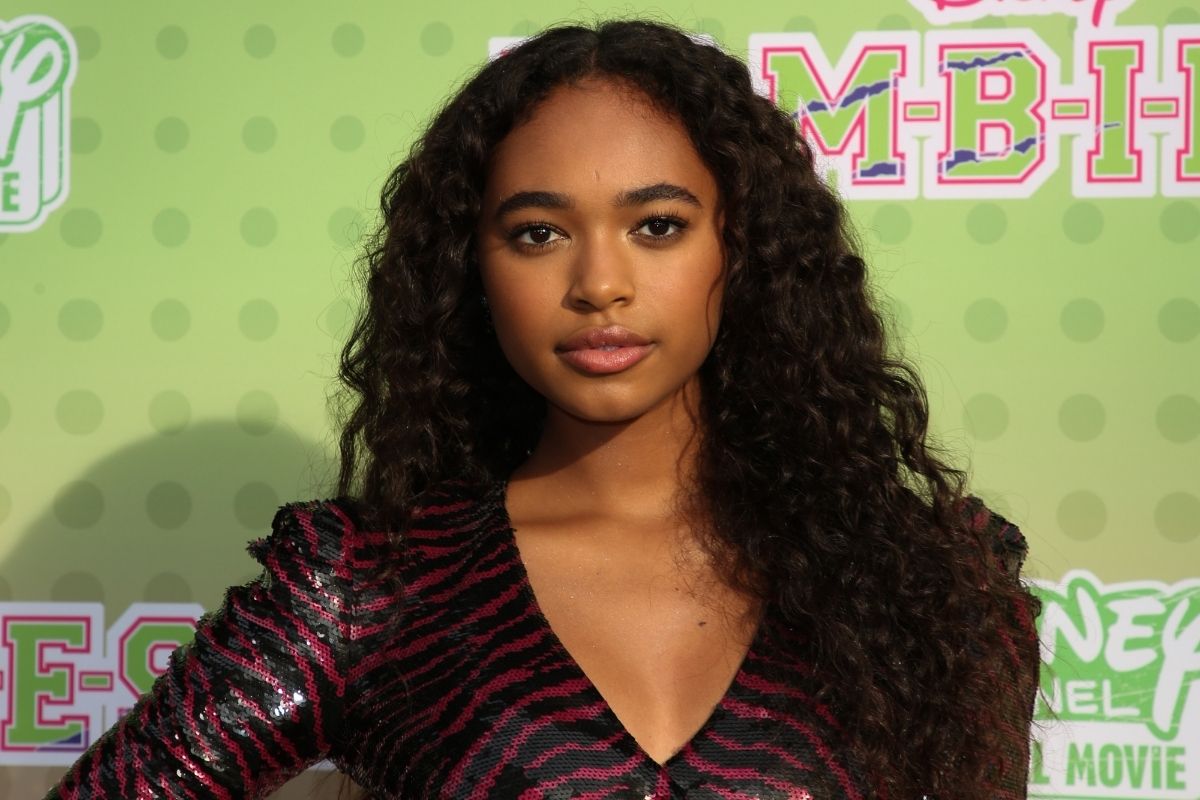 A new generation of Liars is coming our way in the HBO Max reboot of the series titled Pretty Little Liars: Original Sin, and I’m going to watch every messy minute of it. Until this point, all we knew was what HBO Max teased in an announcement trailer, that Riverdale‘s Roberto Aguirre-Sacasa was set to executive produce and write, and a general synopsis of what we could expect for the reboot series:

Twenty years ago, a series of tragic events almost ripped the blue-collar town of Millwood apart. Now, in the present day, a group of disparate teen girls — a brand-new set of Little Liars — find themselves tormented by an unknown Assailant and made to pay for the secret sin their parents committed two decades ago…as well as their own.

This summary for Pretty Little Liars: Original Sin sounds exactly up my alley, and I’m glad that it’s going to be a story in a new town, with a whole set of new mysteries, and new Liars. And now, HBO Max has released a little more information about what’s to come and who we can expect to take on the mantle of the Little Liars.

First up is the casting of Chandler Kinney. She is best known for Zombies 2, Lethal Weapon, and Gortimer Gibbon’s Life on Normal Street. And according to Variety, she is set to play Tabby. This young woman is an aspiring director and horror movie buff. As expected, and I’d be disappointed if she didn’t, she also has a secret that she’s hiding.

Next up is the casting of Maia Reficco. She is best known for Kally’s Mashup and Strangers, the latter of which is still filming. Variety reports that she will be playing Noa. This young woman is a track star with a sardonic and cynical streak. And her number one goal is to get back to a life that is seemingly normal after spending a summer in a juvenile detention center.

The new reboot is also set to have Lisa Soper joining to direct the first two episodes. She is known for her work on Chilling Adventures of Sabrina, House at the End of the Street, and Batwoman. And production is scheduled to begin later this summer with Lindsay Calhoon Bring, also known for Chilling Adventures of Sabrina, joining in as writer and co-executive producer.