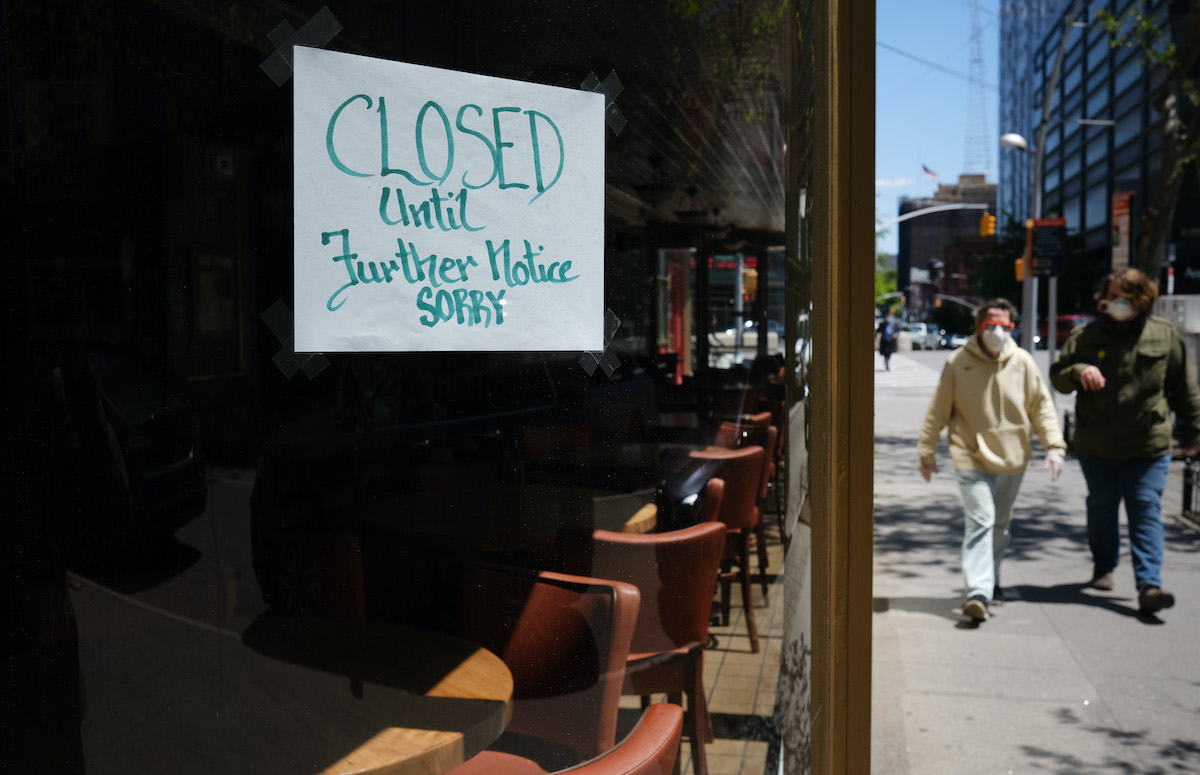 When Congress passed the Paycheck Protection Program, the idea was to issue stimulus money to small businesses so they could stay afloat and keep employees on the payroll in the early stages of the coronavirus pandemic.

As it turns out, a number of members of Congress also benefitted from the program, including one of the very wealthiest Representatives, Republican Roger Williams of Texas, who has a net worth of approximately $27.7 million.

Williams, who owns car washes, auto dealerships, and body shops, is not the only member of Congress to receive PPP money. There are at least three others–Vicky Hartzler (R-MO), Susie Lee (D-NV), and Debbie Mucarsel-Powell (D-FL), whose husband, according to Politico, “is an executive at a restaurant chain that has since returned the loan.” There could be more, however. And not every member of Congress is as wealthy as Williams. Maybe some of their families truly do need those loans, which vary wildly in amount, up to $10 million. The biggest problem here is that these people don’t just get to benefit from the stimulus package–they were able to control the terms of the program.

The first round of coronavirus relief funds, which ran out of money within weeks, was plagued by a lack of transparency. As Congress tries to pass another package, a lot of members of Congress seem to want to hold onto that.

He won’t say how much, and he voted against making PPP lending more transparent. https://t.co/T9hXGQpI5U

Williams, along with Hartzler and 145 other Republicans voted against a bill that would require the Small Business Administration to disclose the names of businesses that receive loans over $2 million. (Both Lee and Mucarsel-Powell voted yea.) Rep. Katie Porter recently introduced a new bill that would require all PPP loans to be made public information. In the press release for the bill, she mentions Williams by name.

“If you’re a multimillionaire taking taxpayer money in the middle of the biggest unemployment since the Great Depression, get ready to explain that decision to the American people,” the release reads. “If you’re willing to take public money, you should be willing to face public scrutiny. That’s what government accountability is all about.”

Back in March, we learned that a bunch of lawmakers with insider knowledge of the coronavirus dumped stocks and made a ton of money right before the stock market took an enormous dive. They were shamed at the time but it’s very clear that there’s no shortage of ways our elected officials are able to benefit off of the pandemic while passing legislation to cover their tracks, all while apparently expecting us to thank them for our one-time payments of a whopping $1200 dollars each.