In news sure to delight off-world travel agencies everywhere, there could be as many as 60 billion habitable planets just in the Milky Way. 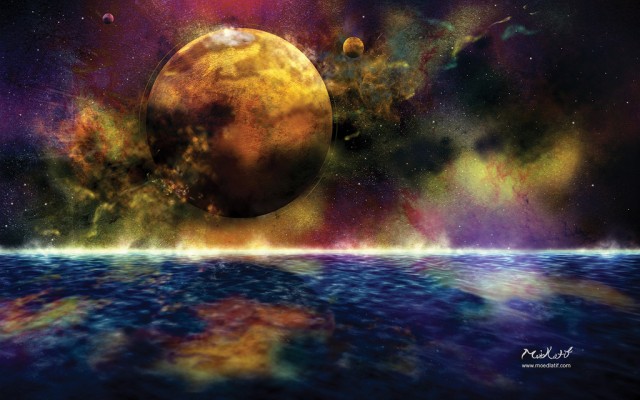 There may be something like 60 billion potentially habitable planets in the Milky Way galaxy alone. Just let that sink in for a minute: 60 billion. If it seems like an unusually high number, it’s because it’s been doubled from what we thought was possible before. The new higher estimate comes from astronomers at the University of Chicago and Northwestern University who realized that earlier calculations done to determine which alien planets might support life may have underestimated a major climactic influence: clouds. 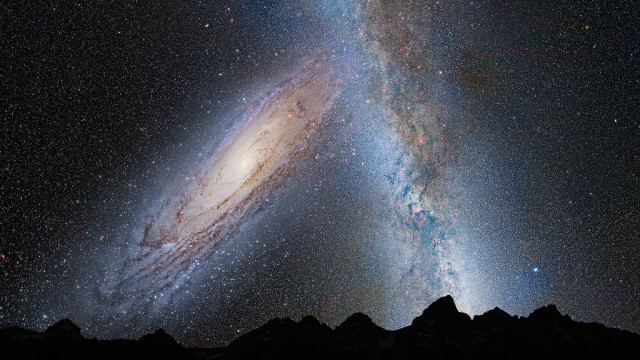 And look at this cool picture, because space.

The habitable zone — or ‘Goldilocks’ zone, because science is adorable sometimes — for alien planets is one in which they orbit their star while maintaining liquid water on the surface. On a planet like Earth, clouds are a big part of what keep the planet at a temperature that can sustain life. Clouds reflect sunlight to cool temperatures, and absorb infrared radiation to cause a greenhouse effect.

Okay, so then maybe they could just orbit really fast, right? 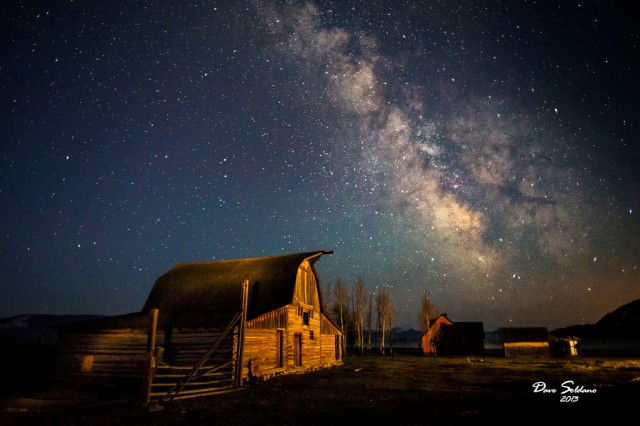 This one, too. Imagine seeing this every night before bed.

Not exactly. When planets have such a tight orbit around their sun, they tend to become tidally locked– meaning that the same side of the planet will always face the sun (basically, one part of the planet will always have high noon, the other midnight). But after using several hundred networked computers to analyze reams of data, the team reached the conclusion that if there is any water on the surface of these tidally locked planets, clouds will form. The clouds could then then cool the zone of the planet that is closest to the sun and allow the water can stay in a liquid form on the surface.

Clouds can also impact the temperatures that satellites record, as has been documented on Earth. For instance, if you look at somewhere like Brazil with an infrared telescope, you’ll see the cloud deck. At its high altitude, it will be recorded as extremely cold, though the surface temperature at Brazil is obviously warmer.

If the findings are borne out, that could mean that way more planets than we ever thought are habitable — well, one side of them at least. As for seeing whether those findings will end up being correct, we’ll have to wait and see. The team believes that the launch of the  James Webb Space Telescope launch in 2018 could bring in further data to help confirm their results.