Portal 2 is Four Times as Long as Portal 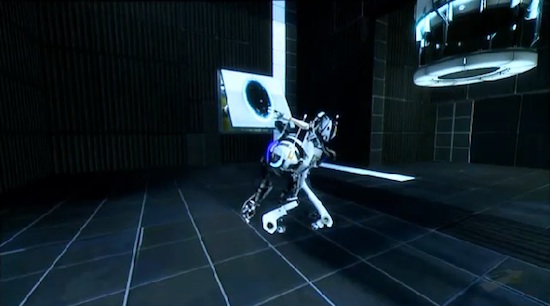 This comes as great news to the majority of the gaming populace. While Portal was purposely kept short due to the uncertainty over how well it would be received (the first time I played it, it was about two-and-a-half to three hours, every time after that it’s been one to one-and-a-half), Portal 2 doesn’t face that uncertainty considering the original took the gaming world by storm. At about 10 hours, Portal 2 will be as long as a real modern game.  Thank you, Valve overlords. This is a triumph.

Video below: The length remarks come about a third of the way through the video, right after GlaDOS’s Einstein joke when the robots are stepping into the end level chambers.