They're also bad for mental health, but that's besides the point. 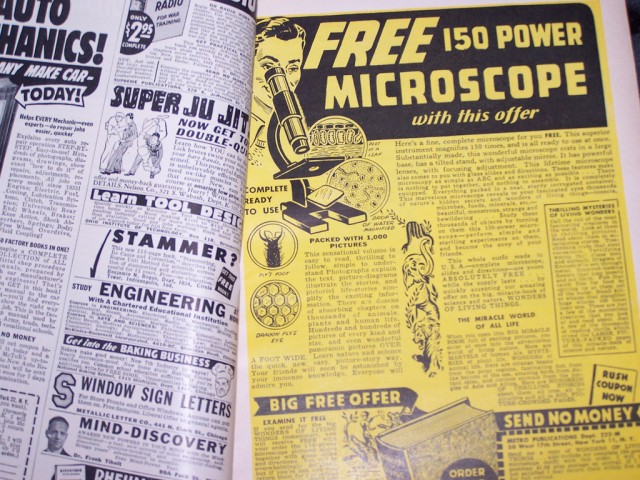 Today Popular Science announced that there will be no more comments section on any of their online articles. Why? Because according to a whole bunch of studies, reading polarizing comments in relation to a scientifically factual topic will dramatically skew the way a person feels about that topic.

They explain their reasoning thusly:

It wasn’t a decision we made lightly. As the news arm of a 141-year-old science and technology magazine, we are as committed to fostering lively, intellectual debate as we are to spreading the word of science far and wide. The problem is when trolls and spambots overwhelm the former, diminishing our ability to do the latter.

Specifically they cite a study led by University of Wisconsin-Madison professor Dominique Brossard, in which over 1,000 people were made to read a fake survey of nanotechnology with or without derisive comments underneath. This study found that regardless of whether or not people agreed with the survey’s findings, their opinions become much more polarized when subjected to rudeness (although the comments didn’t even have to be rude, per se — just very firm-handed), and they themselves were more likely to be rude about it later. That kind of extreme mentality can be dangerous on something everyone can agree on, but when it comes to more contentious matters like climate change or vaccination efficacy? It can overpower the actual scientific facts completely.

Popular Science isn’t completely shutting itself off from criticism, of course. After all, this is the internet and there are plenty of outlets to express your discontent at something without the existence of comments sections, so everybody’s First Amendment rights are still intact here. If you’d like to reach out to Popular Science directly, however, you can reach them at Twitter, Facebook, Google+, and even Pinterest if you’re so inclined.