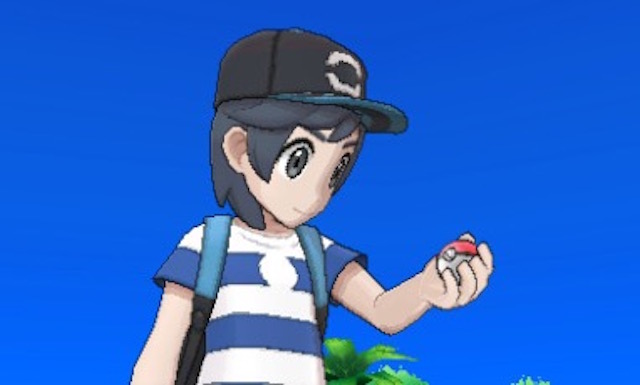 HM moves—moves learned by Pokémon for use outside of battle—have been a mainstay of the Pokémon games from the beginning, but Pokémon Sun and Moon finally seem to be doing away with the antiquated mechanic. That should come as a huge relief to players who are tired of compromising the integrity of their team in order to progress through the game.

The downside of these HM moves is that, because they’re necessary to both reach and return from various areas of the game, they’re only allowed to be removed from any given Pokémon’s 4-move repertoire at certain points to prevent players inadvertently getting stuck—in the original Game Boy games, a Pokémon was stuck with one of these moves forever after learning it. That means making concessions in which moves a player’s Pokémon can use, as well as making it necessary for the player to carry around specific types of Pokémon capable of using these moves instead of choosing whatever six Pokémon they’d like.

With the Sun/Moon demo now in players’ hands (the full game arrives November 18), it seems like players will finally be free from these frustrations, as the game features “ride Pokémon” that the player can summon to accomplish things like flying from one location to another, ferrying across the ocean, or cutting down obstacles in their path. They can apparently even be summoned without the need to carry them in the player’s active six-Pokémon party, completely removing any artificial restrictions on the type of Pokémon team a player can assemble.

Things could still change in the full game, but the demo has been thoroughly data-mined (and possibly the entire Pokédex spoiled), and there’s no sign that HM moves will exist in the full version despite plenty of other leftover data being found. Pokémon has seen a lot of changes over the years, but the core gameplay is still extremely familiar to anyone who’s been following the franchise, so it’s great to see a change like this that could really go a long way in removing a bit of tedium.

(via Eurogamer, image via The Pokémon Company)