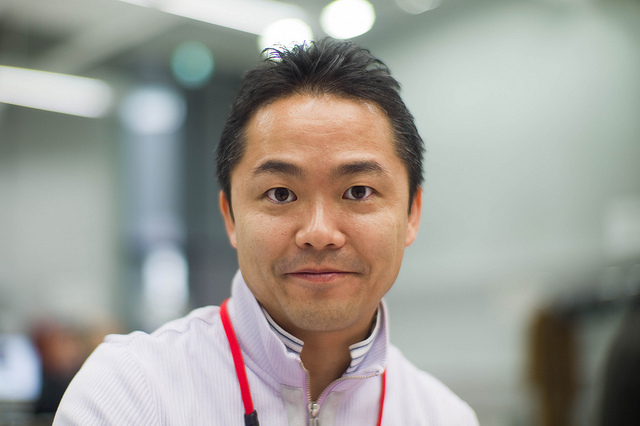 Long story short, Pokémon Go has certainly seen better days. Even in its relatively short life since release, it’s experienced significant amounts of turbulence in nearly all aspects of its execution. Between server outages, delays, controversial changes, and genuinely perplexing design decisions, it’s safe to say more than a few players were, are, and will be seeking an outlet for their frustrations.

Pokémon Sun and Moon developer Game Freak is not that outlet.

It seems that in airing their grievances and in search of tips or help with Niantic’s Pokémon Go, everyone turned to Game Freak co-founder Junichi Masuda’s blog. While Masuda collaborated with Niantic on various aspects of the game, he’s not responsible for much of it at all. That onus falls upon Niantic and their support outlets, but that didn’t really matter to the apparent deluge of people who wanted help or even just to vent.

In an official post to his blog, Masuda explained this fundamental difference between what he does and what Niantic is doing. Apparently, he’d received so many comments that he had to turn comments off on his blog. “After talking this over with various individuals, I’m temporarily suspending the comments section,” he wrote.

Players might be forgiven for their confusion, as historically, Niantic has been fairly mum with the community regarding changes and support issues, at least as their former community manager alluded to in a tweet. Things have gotten slightly better since then, as they’ve stepped up community engagement a bit, but it still leaves something left to be desired.

Consider this something of a PSA, I suppose: Game Freak ≠ Niantic. They’re working on two very different games that just so happen to share similar characters and worlds. If you’ve got a problem with Pokémon Go, you should head on over to the Pokémon Go support website to run your issue through the proper channels. If, however, you have a problem with that new Alola Exeggutor evolution, then you can go ahead and hit up Game Freak’s support channels or Masuda’s blog—when he opens comments again, that is.

Also, seriously, why would you have a problem with the Alola Exeggutor? It’s hilarious. And cute. Look at those derpy faces, up so high. It’s a dragon, too! A dragon palm tree. Oh, what a world.

(via Kotaku, image via Flickr/Joi Ito)