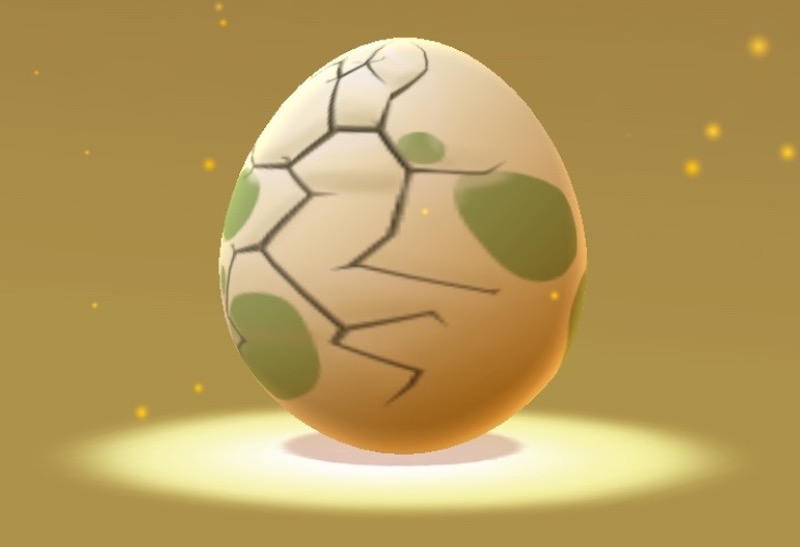 Yesterday’s Pokémon GO update, sadly, didn’t bring the second generation of Pokémon that everyone was hoping for, and Niantic’s official announcement on the subject isn’t until next week, but the new update did shed light on some big new features. Meanwhile, the Starbucks promotion that hinted at new Pokémon is 100% real and starts today.

As usual, the new information hidden within the game’s code, where the average player won’t find them, as Niantic prepares to introduce new features. However, the very best (like no one ever was) over at Silph Road picked through the under-the-hood adjustments to see just what gameplay additions had their groundwork put down. “Data mining” the game’s code like this is how everyone found out about the Pokémon “buddy system” before its debut, and this time we’ve learned about Pokémon genders, shiny Pokémon, and sound files for the incoming wave of new creatures.

Pokémon genders, of course, are an indication that the ability to breed Pokémon, just like in the main series games, will eventually come to Pokémon GO. This should be good news to players who are focused on capturing Pokémon with higher potential for battle, since they won’t be forced to find them all in the wild. While there’s no direct reference to breeding in the updated code, adding a gender attribute to Pokémon behind the scenes would be the first step in introducing the feature.

In the main series of games, Pokémon eggs that come from breeding are hatched by walking, so it’s likely the breeding system in Pokémon GO will use the same hatching mechanic as eggs that players find at Pokéstop—and probably make Niantic a bunch of extra money from selling incubators. If Pokémon eggs that come from breeding bring with them the same candy bonuses as regular eggs, it could also be another way for players to evolve their Pokémon more quickly, in addition to the buddy system.

Shiny Pokémon are a bit less exciting, unless you’re the type of player who’s very invested in catching the rare, alternate-color Pokémon. The “shiny” color swaps don’t actually have any function other than being collectors’ items, though. While we’re on the topic of things that are purely aesthetic, it seems that further customization of players’ avatars is also included, finally expanding the fairly limited feature.

Sadly, trading and direct player vs. player battles are nowhere to be found—not even a trace of them.

Again, the approximately 100 extra generation 2 Pokémon are still missing, but with their sound files added, they’re clearly coming along sooner rather than later. We’ll just have to wait for Niantic’s announcement on Monday to find out when we’ll be able to find them and make use of these other new features.

(via Business Insider, image via Niantic)