Generation 2, I choose you! 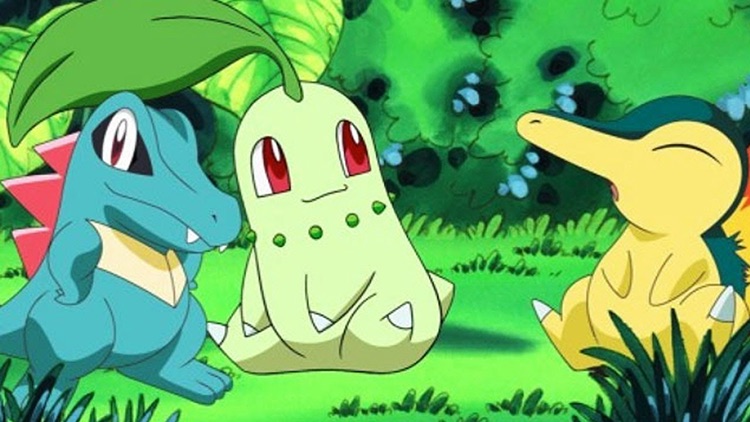 With rumors flying, spurred on by a Starbucks marketing memo about an impending Pokémon GO partnership, Niantic has finally weighed in on when we’ll see a full batch of new Pokémon added to the mobile game.

And their answer is … “We’ll answer that soon.” To be fair, they probably weren’t planning on announcing an announcement until the rumors picked up so much steam, but there’s still not a lot to go on other than the date that they’ll fill us in on when the Johto region Pokémon will join our augmented reality. They released a brief statement, saying, “The Pokémon Company International and Niantic, Inc. will reveal details on December 12 about the first addition of more Pokémon to Pokémon GO, one of the most popular mobile games of the year. Stay tuned, Trainers!”

Thanks to players data mining the game’s files, it’s been public knowledge for some time that Niantic was working on adding about 100 new Pokémon to the game, but this is the first time the developer has acknowledged it. It’s possible that the December 12th announcement will be, “Here’s 100+ new Pokémon, available today! Go nuts!” but we’re more inclined to believe they’ll be arriving later in the month to make our holidays extra happy.

Originally, the coffee-based rumor had everyone expecting the new Pokémon to appear as soon as tomorrow (or maybe later on tonight depending on location, due to how past in-game promotions have dealt with time zones), but it appears we’ll at least be waiting until December 12. In the meantime, the game is receiving an update today, which will, among other small changes and additions, make it easier to mass-transfer caught Pokémon to the professor in exchange for candy.

There’s also another, non-Starbucks partnership launching, according to Niantic: Over ten thousand Sprint stores and Boost Mobile locations will be added as Pokéstops and gyms, with in-store charging stations set up for players.

(via Game Tyrant, image via The Pokémon Company)