Marketing did not understand the power that's inside. 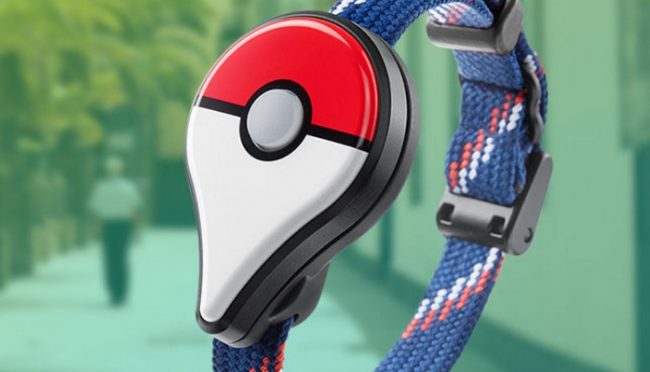 If you’re still playing Pokémon GO, then it might behoove you to check out what’s going on with the Pokémon GO Plus accessory that launched yesterday—y’know, in case you didn’t have it already. While its listed, previously-announced features will certainly make your trainer life a whole lot easier, it’s the surprise, previously-unannounced features that’ll have you writing home about your cool new accessory.

According to Forbes, the Pokémon GO Plus has a grip of new features that, up until yesterday, were understood to be beyond the realm of possibility for the accessory. Some of those features include distance tracking for eggs and buddy Pokémon, as well as one-click capture attempts for new Pokémon you haven’t seen yet. Many fans have asked countless times for the former, as having one’s phone out to track GPS/distance is something of a hassle and a risk. Being able to take care of those things via a small accessory was a hotly-requested feature, and apparently Niantic has fulfilled it. For the latter, now the accessory lets you attempt captures on Pokémon you haven’t seen, something that it was specifically known to not do back when the game first launched.

As we mentioned yesterday, Pokémon GO continues to see solid success on the revenue front, having brought in an estimated $530 million over the past two months. With these interesting additions and the generally positive reaction to the Pokémon GO Plus accessory, one might expect those numbers to climb that much higher.