We just want to walk our Pokémon! 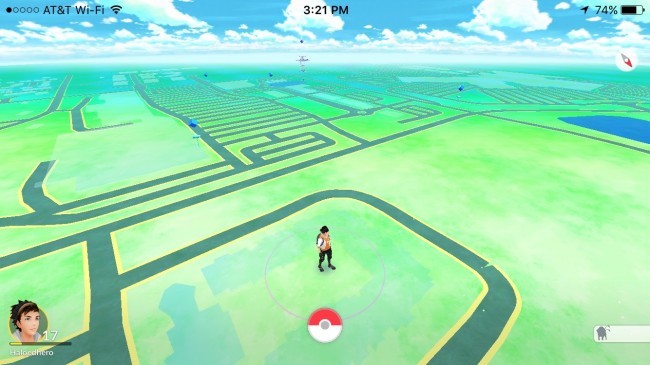 Pokémon GO‘s latest update—which already faced more than its share of ire after Niantic tweeted that it was coming on Saturday and then took several days to finally release—had a strict new anti-cheating measure: “jailbroken” and “rooted” devices, smartphones with their software cracked for additional customization, are no longer allowed. The point of the update was to stop cheaters from faking their GPS location, but it’s left a lot of perfectly innocent users looking for a solution.

Of course, the first and simplest is to stop playing the game and ask for a refund on in-app purchases made. Again, people jailbreak and root their devices for a wide variety of reasons (Zelda sound effects on the lock screen, anyone?), and I’d imagine there are more people who weren’t cheating at Niantic’s game who are affected by this than people who were cheating, so I sympathize with those now seeing the message, “This device, OS, or software is not compatible with Pokémon Go.”

As usual, threads on Reddit that detail refund experiences are popping up. The war on cheats, at least using this tactic, is also probably a losing battle on Niantic’s part, since there are already guides that will help users continue right on playing the game with their rooted Android phones. (If you’ve got a solution for jailbroken iOS players, go ahead and link it in the comments. There’s one in this article, but I have no way of testing any of these, so be careful out there!) Such workarounds are great news for the innocent players who just like to mess around with their phone’s software, but they’re also just going to let the cheaters right back in—probably on a larger scale, since the GPS-spoofing cheaters are probably more likely to be the type of people who find such workarounds quickly. Basically, the ban on these devices will probably hurt innocent players—and the game’s battered reputation—more than cheaters, unfortunately.

In better news, the update also added the much-anticipated “Buddy Pokémon” feature, which allows you to walk an individual Pokémon in exchange for the candy you need to evolve it and make it stronger—albeit kind of a small amount for how far you need to walk some of them. The Pokémon GO Plus peripheral is also supposed to launch tomorrow, though you may have trouble finding one.

(via Polygon, image our own)