Pokémon GO Has Lost 22% of Its U.S. Players, Which Is Much Better Than It Sounds

To protect the fans from devastation. 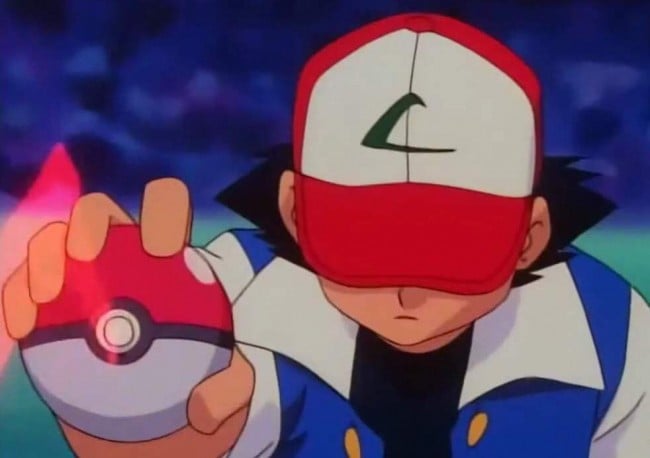 According to Survey Monkey Intelligence numbers, Pokémon GO has seen a loss of nearly one quarter (22.7%, from a staggering 40 million at its peak to 30 million) of its users this month, which certainly sounds like a sign of a passing fad at first glance. However, compared to the user retention of other mobile apps, Pokémon GO’s nearly 80 percent staying power is yet another impressive feat for Niantic’s Pokémon game.

The Survey Monkey data only takes into account players who use the app at least once a week, which makes it a better measure of player retention than counting all the people who probably downloaded the app just to see what everyone was raving about but never really got into it in the first place. That’s especially helpful for a game that reached such overwhelming media saturation, as simple curiosity had huge potential to throw off the percentages in this case.

However, had they allowed that skew, it really may have just given other games a fighting chance, as ComicBook.com points out that even some of the most popular mobile games only retain about 30 – 40% of users a week after they download the app. While those stats aren’t exactly directly comparable, it’s hard to imagine Pokémon GO maintaining almost 80% of its peak users if even close to 70% of players were abandoning the game in less than seven days—especially since it’s hard to imagine anyone who has any interest in the game at all (and has the hardware to play it) didn’t download it more than seven days ago.

I have no doubt that GO‘s massive cultural saturation will indeed one day be seen in the past-tense as a “fad,” but by all available metrics, it’s keeping the attention of its fans better than other perfectly successful games, and promised features like trading, improved tracking, and direct, player vs. player battling should only help ensure that longevity when they finally arrive. So, continue preparing yourself for the inevitable wave of copycat “shovelware” that fails to understand the power that’s inside.

(via ScreenRant, image via The Pokémon Company)