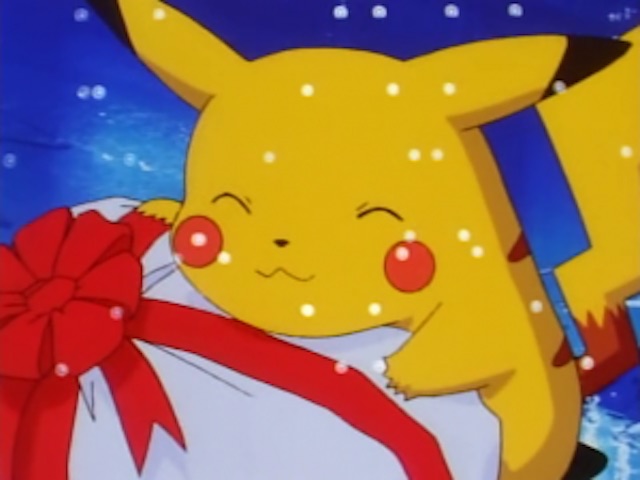 Officially, Pokémon GO’s holiday promotion was kind of a letdown for some players after the larger in-game bonuses brought by Halloween and Thanksgiving celebrations. A Pikachu in a Santa hat is cute, but it’s hardly on the same level as extra candy and XP to help players advance—but it looks like that might not be all that’s in store.

After all, wrapped up presents are all about the element of surprise, so a stealthy promotion for the winter holidays is pretty fitting, but there’s always that one person who goes snooping around to find out what they’re getting … In this case, that’s data miners who peered behind the wrapping of the game’s latest update to find some curious additions: graphics for gift boxes and code related to “HolidayItems” in the game’s shop.

In the absence of any official announcements, the meaning of these additions is a little unclear, but it seems as though players will be able to grab gift boxes from the in-game shop containing special items. There’s no way to know at this point whether or not they’ll need to be purchased, but they likely contain surprise items like lures, lucky eggs, and the like. It’s possible the ability to obtain the items will be based on in-game actions rather than real-world dollars.

With Hanukkah starting on Christmas Eve this year, that seems like a pretty sensible timeframe to kick off an in-game season of giving.

(via Geek.com, image via Niantic)