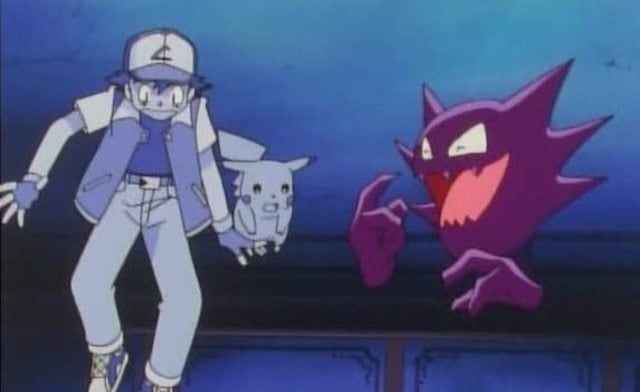 Today is the last day of Niantic’s Halloween Pokémon GO promotion, but if its success is any indication, it’s far from the last of such events that we’re likely to see. The influx of ghost Pokémon, increase in spawn rates of other spoooOOOOky Pokémon, and extra candy multipliers brought the app from its still-impressive 10th place spot on the App Store’s revenue rankings back to the top.

That flies in the face of the idea that the game is “dead,” which has been floating around the Internet for months now as GO has had its share of negative opinion to deal with, but it only really looks that way because of the massive cultural impact the game had when it launched in July. Any fall from that height was going to be extremely conspicuous, despite its inevitability. Really, being the 10th-highest earning app on Apple’s app store is hardly a bad spot to be in, and as of this writing, the game sits in 3rd place due to enticing players back in for some Halloween candy.

Sensor Tower reports that, during the first five days of the promotion (Oct. 25 – 29), GO‘s revenue jumped by 133% compared to the same time period during the previous week (Oct. 18 – 22). Not only is more than doubling the game’s revenue with a fairly minor tweak promising news for its developers, but the hard numbers are pretty telling: $10 million was reportedly earned from Oct. 18 – 22, with $23 million earned during the promotional period. That means GO is still earning about $2 million per day on a regular basis, with the potential to still reach as high as twice that amount by offering incentives.

And then, of course, there are the Pokémon still missing from the game that could stand to give it at least as much new life as the undead ones we’ve been catching for a week—not even going beyond the original 151, mind you. The legendary birds Articuno, Zapdos, and Moltres are still nowhere to be found, and neither are Mew and Mewtwo (or Ditto, for that matter). These are undoubtedly coming as part of future events, and you can bet we’ll see more themed promotions like the Halloween one to entice players to wander around in the cold as the northern hemisphere heads towards winter.

(via Forbes, image via The Pokémon Company)