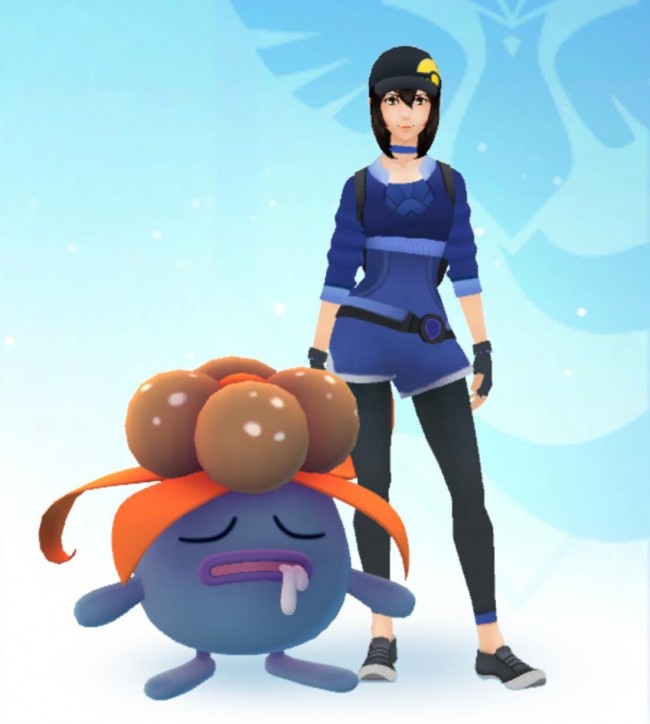 The newest Pokémon GO brought us the buddy system, which users were eagerly looking forward to because it meant obtaining candies for evolving or powering up harder-to-find Pokémon. I’m with the camp that says the system is a bit too stingy with candies, so I’m really only choosing my buddy based on aesthetics and potential jokes. My current buddy is a Gloom because, well, I like making jokes about being a gloomy person. A friend of mine has a Ghastly named Fart hovering behind him as a buddy.

Anyway, here’s everything you need to know about the buddy system: Assigning a buddy is pretty straightforward, you simply go to your profile page, tap the three lines in the bottom-right corner, and choose a buddy.

After a certain number of kilometers, you buddy will “find” a candy. This distance varies depending on Pokémon you’ve chosen, the same way that 2km, 5km, and 10km eggs hatch different Pokémon. Pikachu and Magikarp, for instance, give you a candy at 1km while most take 3km (check out a full list here). Pokémon like Snorlax and Eevee will take you 5km. Kotaku has a handy visual aid to give you some perspective on how much walking you’ll have to do to evolve. Trying to buddy a Charmander to a Charizard, for instance, is more than the width of Italy. With it’s 1km buddy status and need for 400 candies to evolve, Magikarp is said to be the most “useful” buddy, though at 400km that’s “a bit less than the width of England.” Also, it just kind of flops in front of you with is not the coolest look.

You can check on progress by tapping your avatar and you can also swap buddies at any time, though you’ll lose any progress. You’ll also notice that different Pokémon will pose differently on your avatar! They might stand by you, behind you, or on your shoulder. You can check out a full list of how they’ll appear here. Pikachu is a special one, as he’ll move from your side to your shoulder once you receive 10 candies from it.

Along with the launch of Pokémon GO Plus, many have noted that the game seems more and more like a fitness app. Pokémon GO is definitely responsible for me going outside way more this summer, so the buddy system will likely make Pokémon masters even more active. Who do you have as your current Pokémon buddy?

(via How to Geek)